Let the music do the talking. 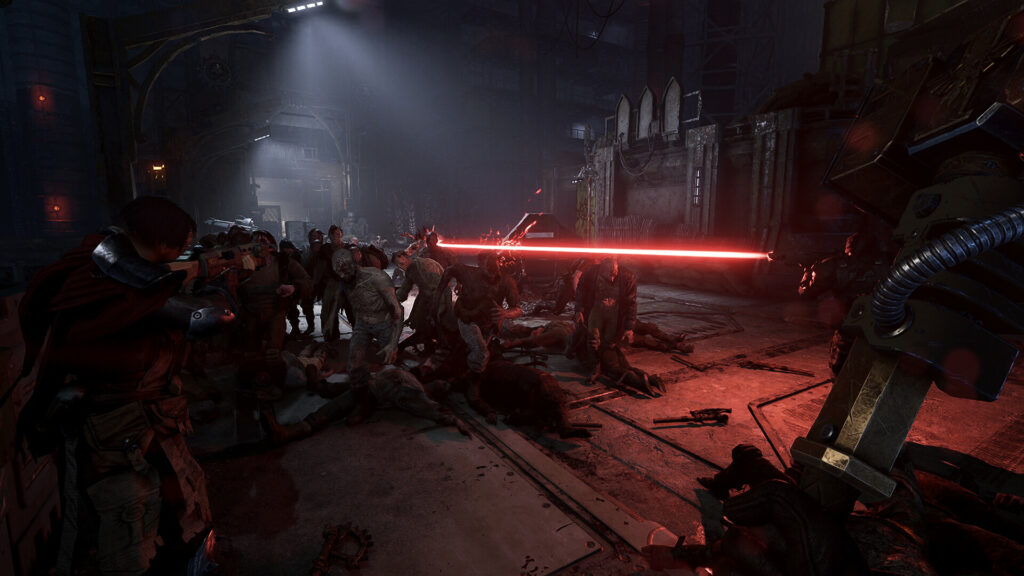 Let the chaos unfold in your ears. 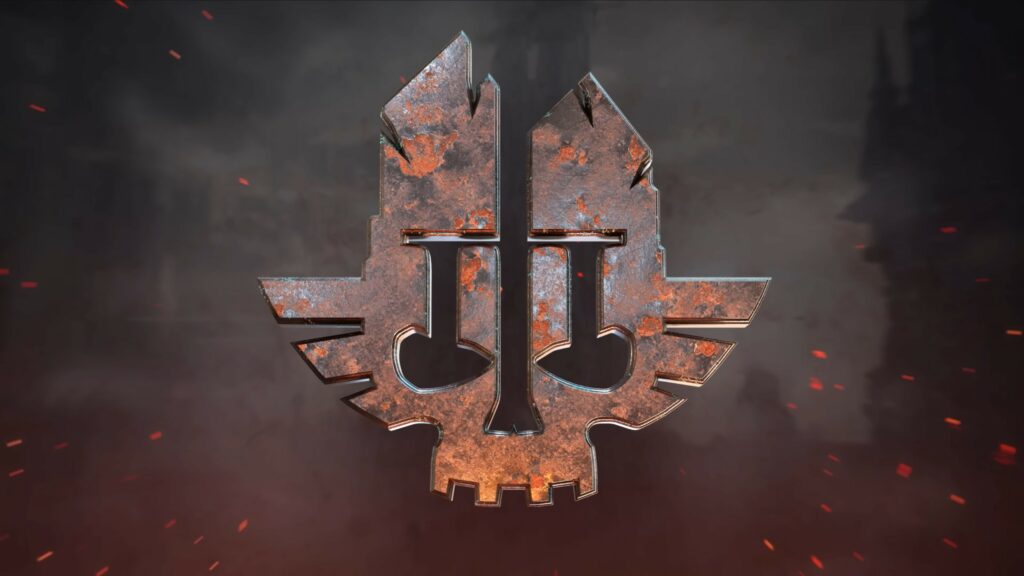 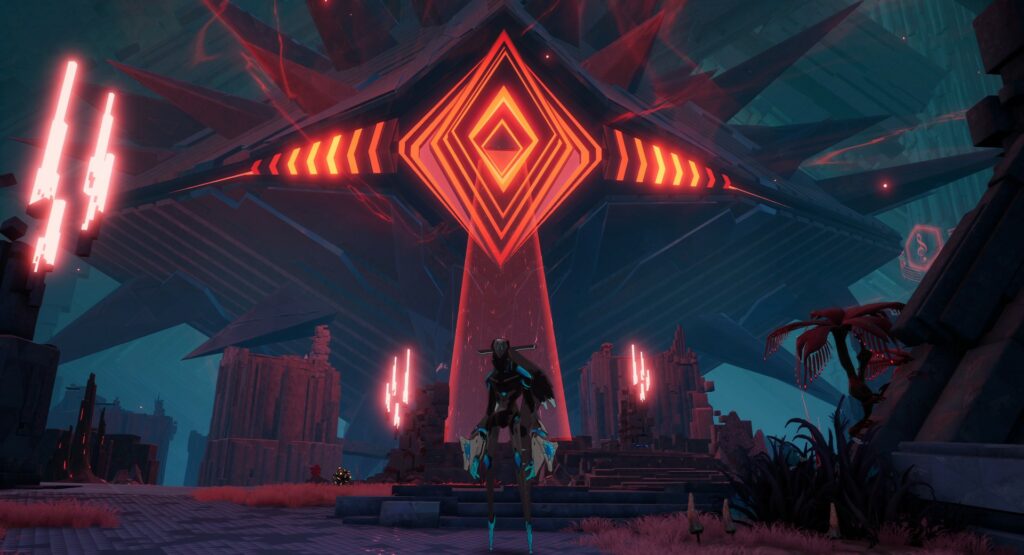 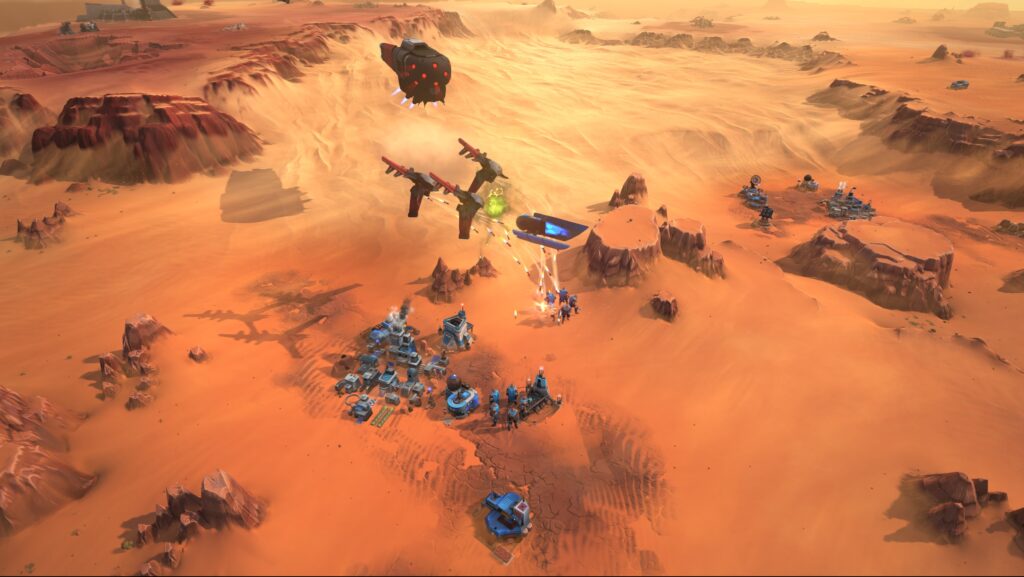 A new layer of strategy to consider. 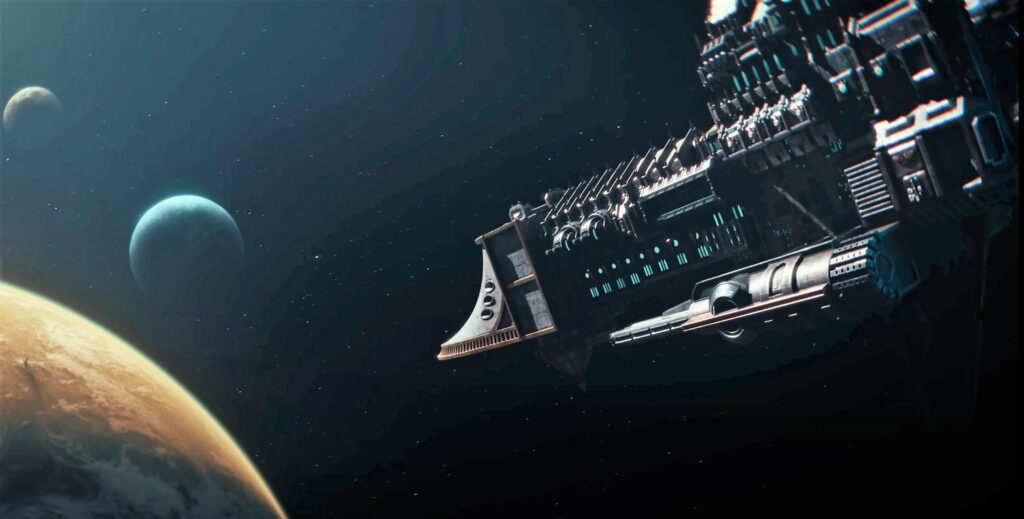 Connecting the distant past with a nightmarish future.

Back 4 Blood Welcomes River of Blood Expansion This December

Don’t be caught without a paddle. 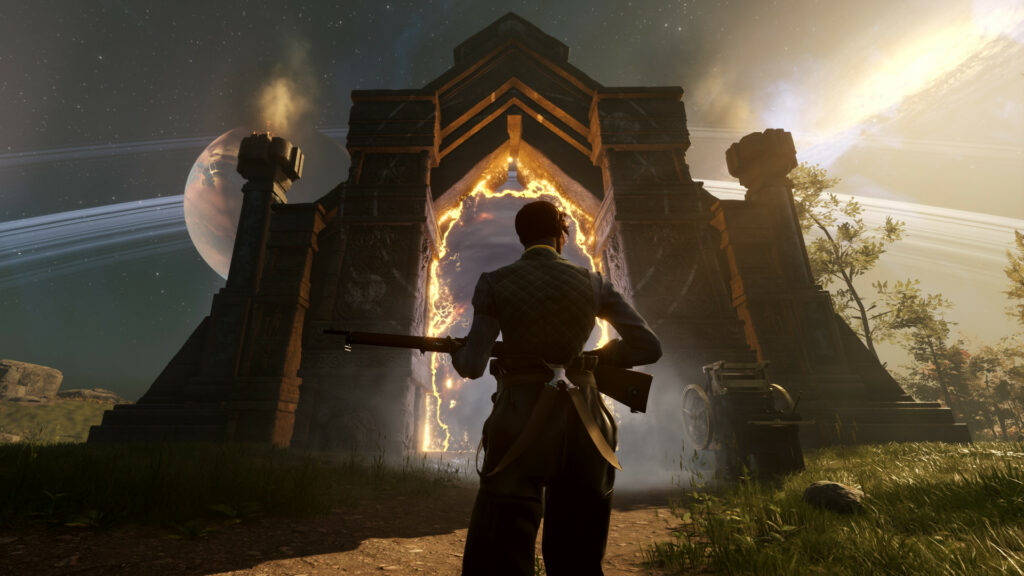 Celebrate ‘7 Years of Tide’ Throughout November with Fatshark

A month-long celebration of a storied legacy. 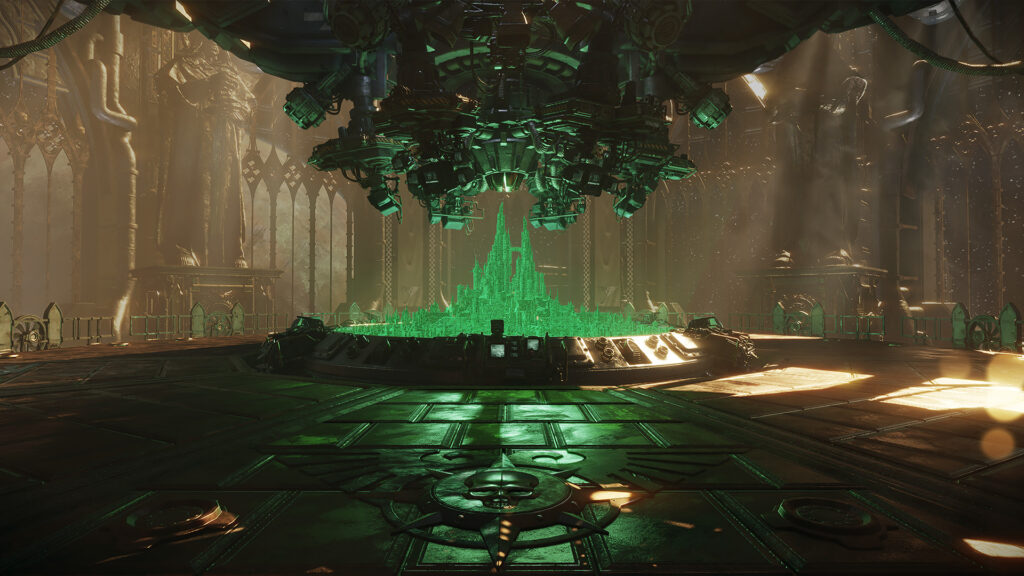 Preparing for a descent into Chaos.

The Loot-Filled Rise of Extraction Shooters 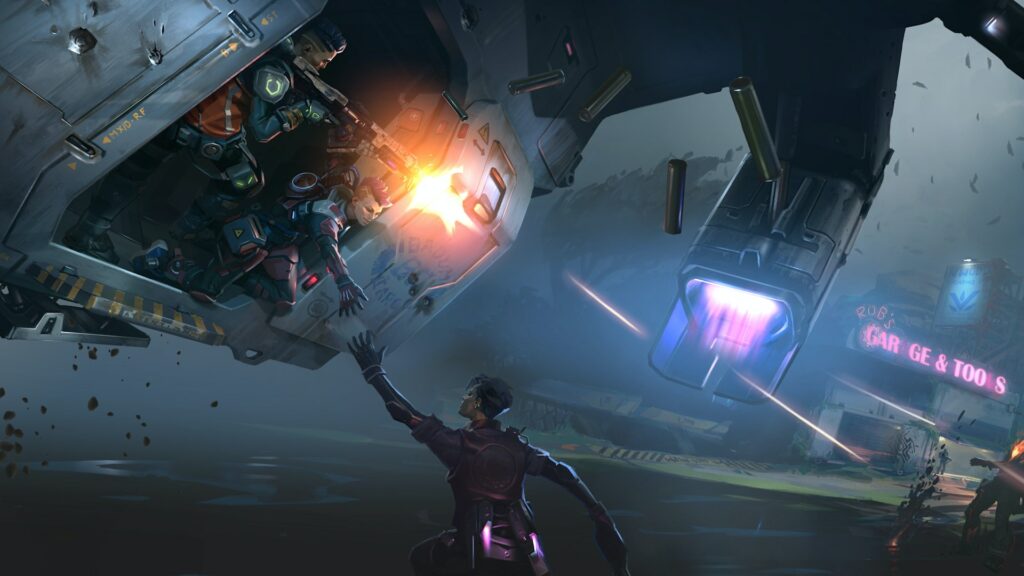 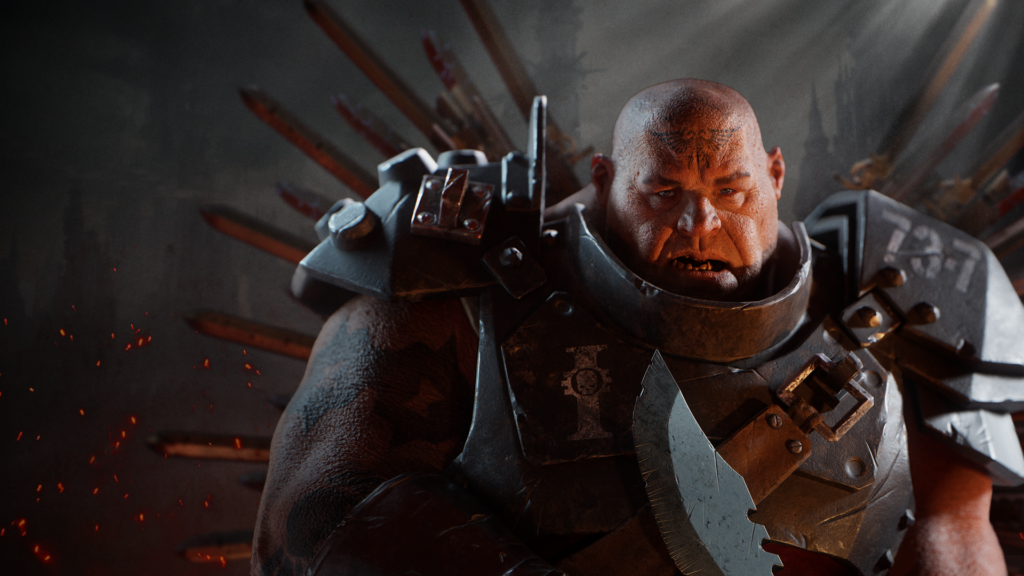 Smash all opposition and come out unscathed. 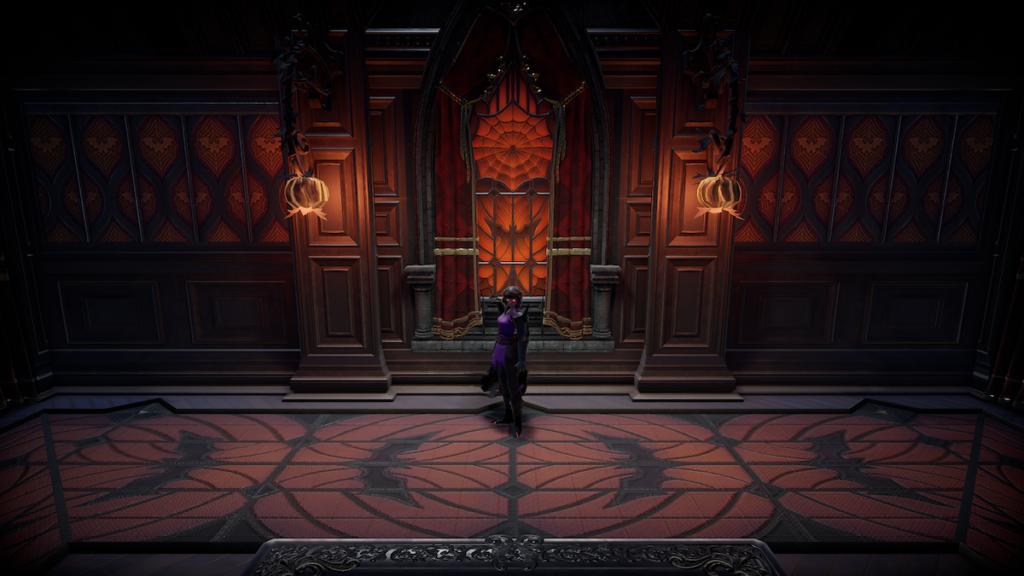 A new way to enjoy the Halloween festivities. 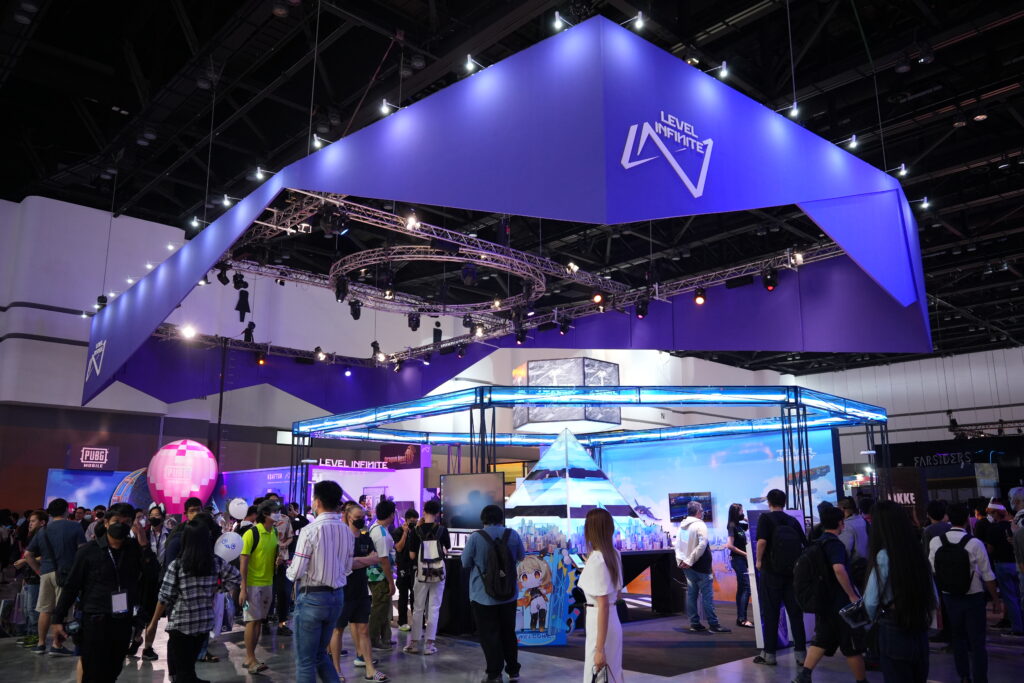 A good start to a bright future!

Bridging the gap between players and new experiences Level Infinite will be part of the Thailand Game Show 2022 from October 21 to 23 at the Queen Sirikit National Convention Center (QSNCC) for the very first time. The event will allow consumers to get up close with some of the brand’s biggest titles, including Tower […] 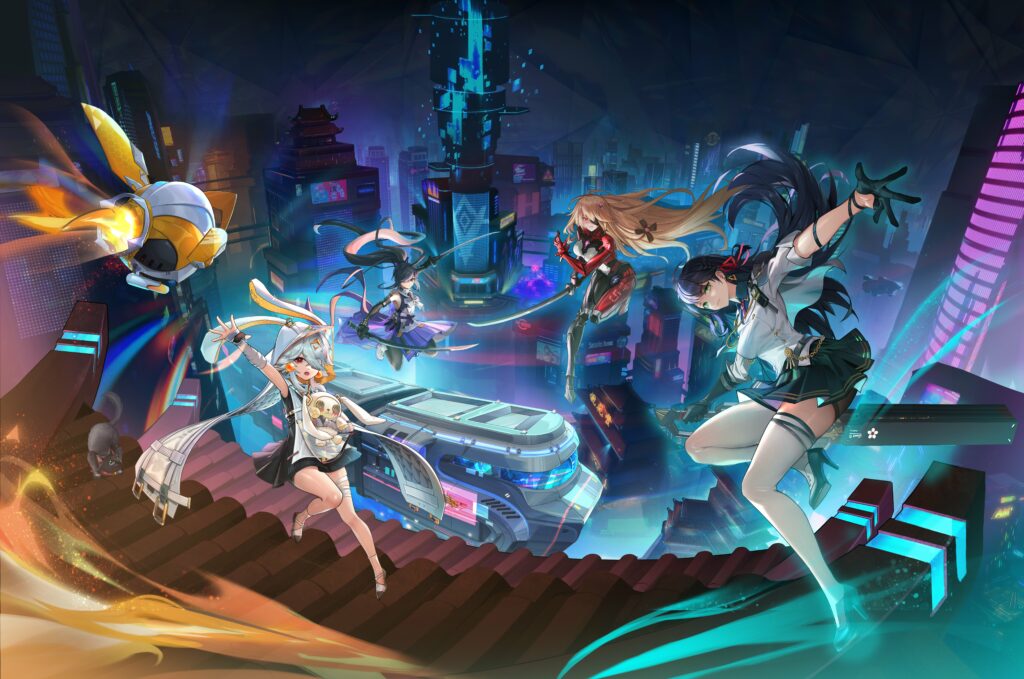 Join Ruby and explore the dangers of Vera in Tower of Fantasy. 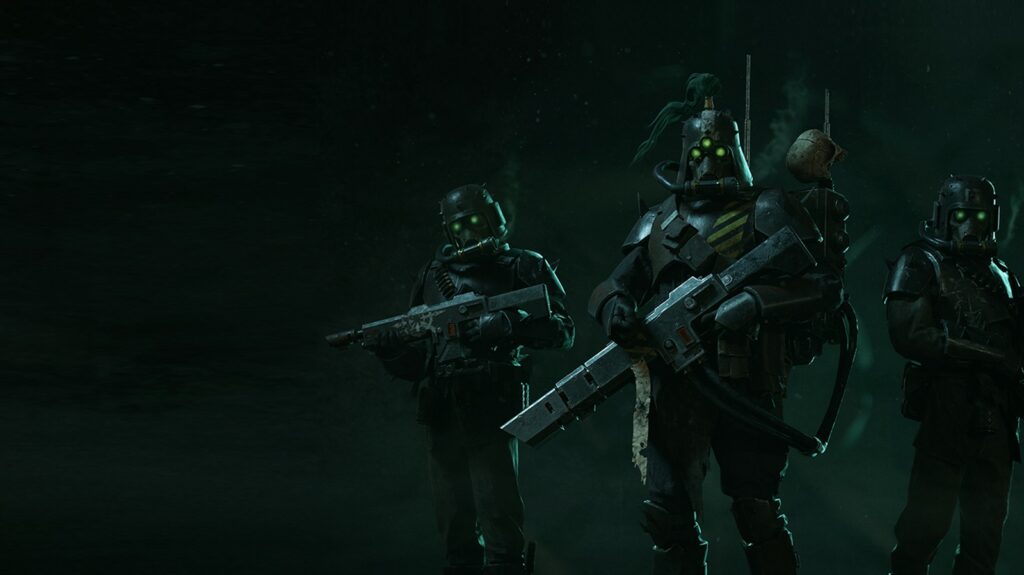 Jump in early as part of the Closed Beta Test. 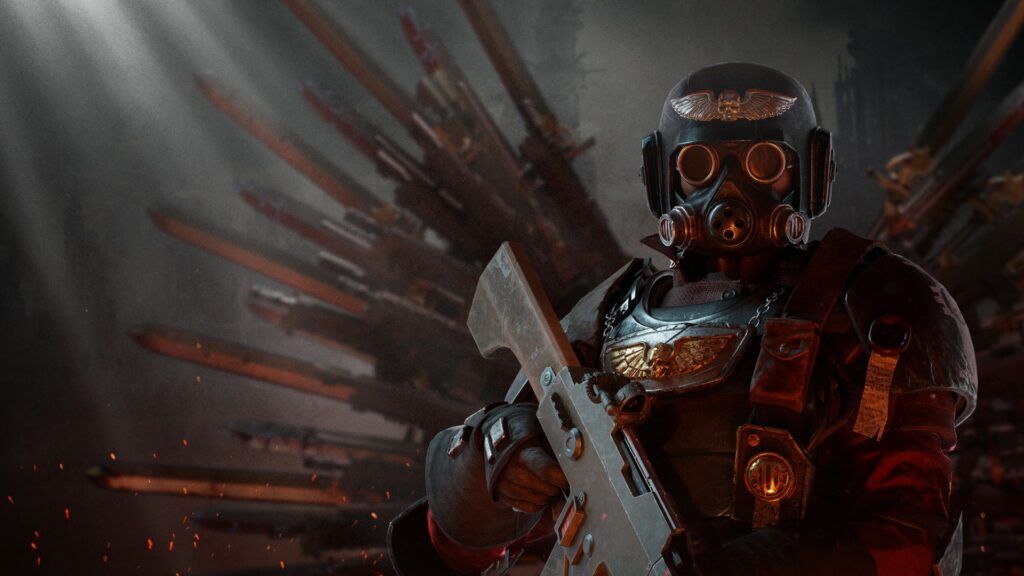 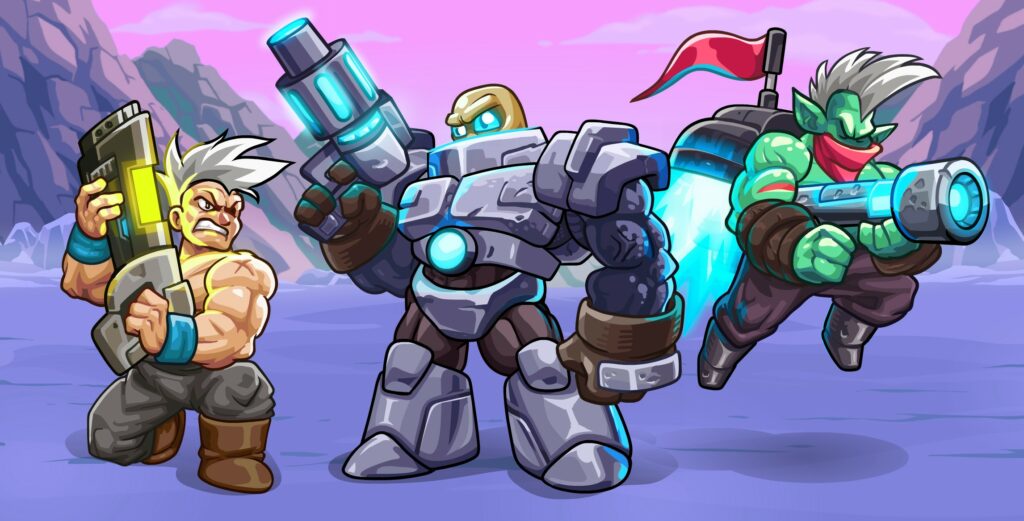 The second entry of the electrifying space adventure returns. 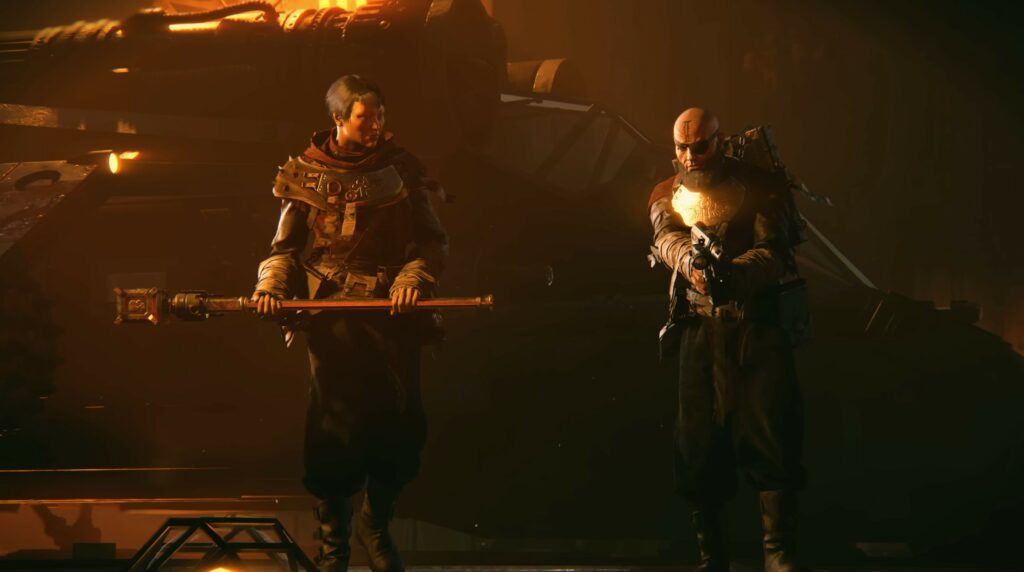 Bringing the pain to heretics everywhere.