Eager players excited to check out Level Infinite and TiMi Studio Group’s Honor of Kings will be excited to know that a Closed Beta Test has begun for Android users in Brazil, Egypt, Mexico and Türkiye.

Players from these regions will be able to download Honor of Kings from Google Play and experience the world’s most-played mobile MOBA title with English, Turkish, Spanish, and Portuguese in-game content. More regions and access for iOS users will be added as part of future tests.

During this period, players can check out an early version of the game aimed at testing core gameplay experiences and stability. Players will be introduced to limited game modes and over 60 unique heroes with diverse designs and styles – each ­with signature and distinct skills – along with stunning skins to unlock and legendary stories to explore.

Any feedback from players, especially on the gaming experience, network stability and localization, will help the development team to deliver ongoing refinements and improvements both for the beta test as well as when Honor of Kings launches officially.

Honor of Kings is a 5v5 mobile MOBA designed from the ground up to deliver the most enjoyable, fulfilling and easy-to-play competitive experience for every gamer. In Honor of Kings, every player, regardless of the role they select – Tank, Warrior, Assassin, Mage, Marksman, or Support – plays an important role during the fierce battles and helps to carry their team to victory. This is in line with Honor of Kings’ ethos of “free to play, fair to win” with victories determined by solely by players’ skills and tactics.

Developed by TiMi Studio Group, Honor of Kings has achieved unparalleled success since its 2015 launch in China, with 100 million average Daily Active Users recorded in 2020. With its roster of colorful heroes, a vibrant battlefield and music to spur them to victory composed by world-renowned composers such as Hans Zimmer, Joe Hisaishi, and Howard Shore, Honor of Kings immerses players in its unique and engaging universe. 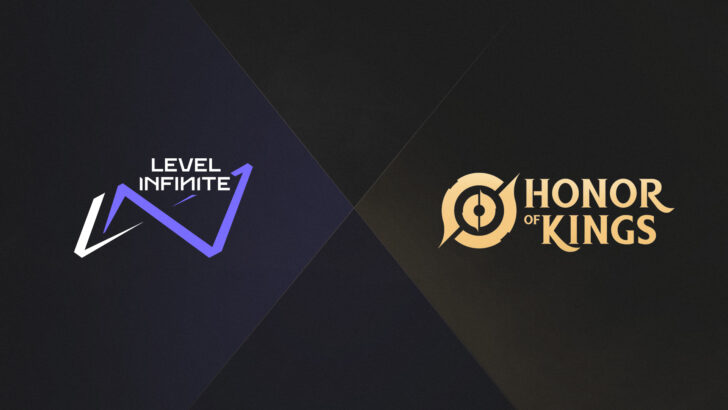 Honor of Kings Coming to Players Across The Globe