Honor of Kings Coming to Players Across The Globe

Press Release: June 8, 2022 – Today, Level Infinite and TiMi Studio Group confirmed that Honor of Kings will receive a global launch later this year on mobile devices. Players across the world will soon be able to experience this gaming phenomenon when Honor of Kings will commence a series of tests in select countries from July before beginning a phased worldwide roll-out.

Released in China in 2015, the game recorded over 100 million average daily active users in November 2020, making it not only the most popular MOBA mobile title, but the most played video game in the world on any platform. Six years on from launch, Honor of Kings is still demonstrating its enduring popularity among gamers.

TiMi also announced today that the 2022 Honor of Kings World Champion Cup (KCC) will be held at the end of this year and will welcome 16 international teams to join the tournament. These international teams will join the battle to be crowned champions and compete for a share of the $10,000,000 prize pool.

Since its launch in 2019, KCC has established itself as the peak of competitive play for Honor of Kings. This competition has attracted a growing audience of engaged fans, with more than 570 million viewers watching the 2020 final. This excitement extends across the Honor of Kings esports ecosystem, with over 73 billion views of content from the professional circuit in 2020.

Details of the launch plan for Honor of Kings and more information on KCC will be revealed later. 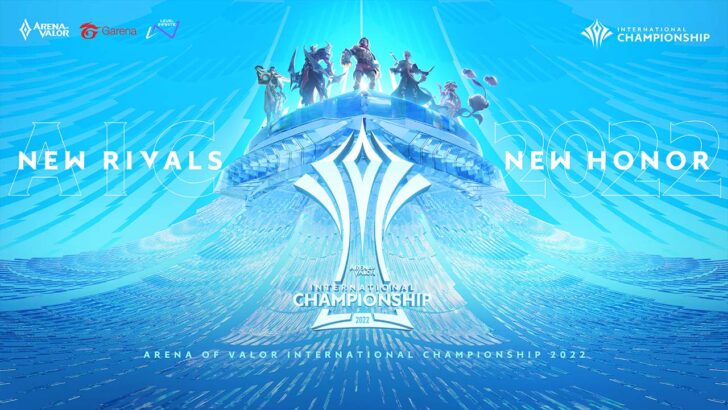