Hotta Studio Talks Tower of Fantasy and Its Approach to Development

The recent launch of the shared open-world RPG Tower of Fantasy has welcomed plenty of Wanderers into the world of Aida, and for developers Hotta Studio, ensuring that the game is accessible for all has always been one of the key pillars.

Whether it is multiplayer affairs like team dungeons or more casual endeavors in exploring the world, Tower of Fantasy makes it possible for players of all kinds to join in the fun.

“It’s crucial to concentrate on the gameplay. In order to give players the fun of exploration, multiplayer gameplay, and social interaction, the dev team has carefully designed the various dungeons and mini-games. In addition, the environments, music, and missions work together to achieve the best possible experience for the player,” shared Hotta.

It helps that the team making the game is made up of developers “from different backgrounds who are fans of sci-fi movies and post-apocalyptic films,” which made it easier to create the MMO playground of Aida. Even in the aftermath of a crisis, there is always a choice to be made, and players will have that choice in Tower of Fantasy.

Players are free to venture out alone, but at the same time, Hotta will be looking to add more multiplayer elements to bolster the options available to friends and family who play together.

Another choice awaiting players is which platforms to play the game on, with both mobile and PC versions available to players. It made perfect sense from a development standpoint, as a game with cross-play will help deliver “the best gaming experience for users whether they are at home or on the go.”

A key aspect of Tower of Fantasy is that of combat, and the careful approach to this area has provided players with more impetus to try out new ways to play, a strategy that is playing out exactly how the team had hoped.

“Each weapon has unique attack actions and skills to bring players a unique combat experience, plus, the rich story behind the character will enhance each player’s understanding of the game. The combination of weapons matrixes relics and equipment is full of strategies, and players can use different builds to achieve the level-breaking effect when facing different enemies or bosses,” explained Hotta.

For example, a certain boss might change up the environment as the battle wears on, and weapons that allow for aerial skills become invaluable to avoiding unfavorable terrain. For others, a weapon that creates a foothold for safety might be a choice too. It is this freedom and flexibility that will help players appreciate the breadth of Tower of Fantasy‘s combat.

This drive to keep players interested is also evident in the general gameplay loop, where the “vast open world” meshes well with the “exciting plot” to push players forward in the RPG sense, while constantly adding new activities and rewards for invested Wanderers. Whether a player is seeking more resources or looking to cultivate more weapons, there is always something to do in Tower of Fantasy.

For now, the team is continuing their hard work behind the scenes to make Tower of Fantasy even better for existing and new players. The tease of a new expansion, Vera, has created a buzz once more, and with the content coming free to all, the allure of a cyberpunk-themed area is definitely enticing. That, plus the incoming addition of new Simulacrum Frigg, sees Tower of Fantasy in a good position to close out the year well. 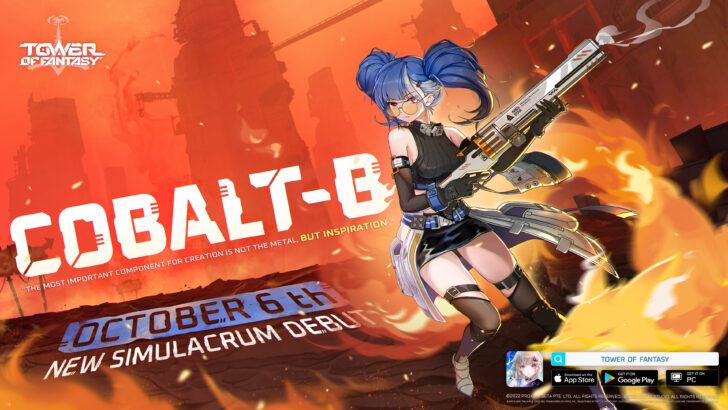 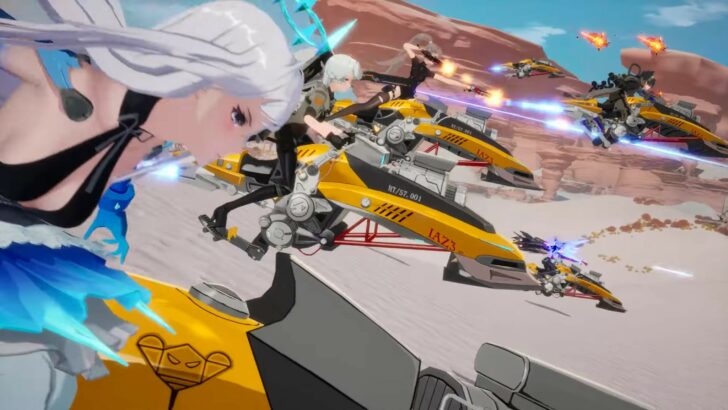 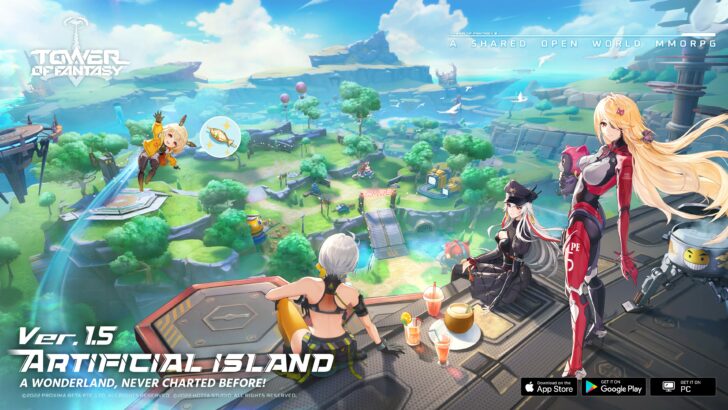