In Dune: Spice Wars, House Corrino is best suited to pursuing a Hegemony victory. Their faction bonuses rely on maintaining the political scales of Arrakis in a delicate balance, offering Imperial favor to certain factions and keeping others in check. Corrino thrives with a strategy to grow tall, fostering an empire whose geographical footprint is small but whose infrastructure is considerable.

House Corrino has a strong incentive to ensure all other factions in the game remain viable in Dune: Spice Wars. That’s because the spice tax paid by the other factions now goes into the Corrino coffers. However, Corrino must in turn pay a higher spice tax to the Guild, but doing so goes a long way to filling their Hegemony and unlocking the next tier bonus. Paying the spice tax is the single most important objective for House Corrino.

To help keep the peace or tip the balance of power in any military conflict, Corrino can hand deliver its elite Sardaukar units to another faction through trading via the Imperial Mandate. At a political level, House Corrino can perform equivalent actions in Landsraad, spending influence to change which factions a particular resolution will affect.

House Corrino’s unique developments support a strategy focused on cultivating a small but strong ring of villages surrounding one central, dominant base in Dune: Spice Wars. At first, this will be the main base, but later it’s essential to have a second imperial base with its own support ring of villages.

Megalopolis is a key research target with its 20% boost to resource production and militia HP in those support villages. Another great  – albeit late game – development is Imperial Taxes, since generating the extra Solari to pay those higher taxes is more useful to Corrino than for any other House.

Princess Irulan’s ability to cancel resolutions House Corrino would prefer didn’t affect them is very handy in Dune: Spice Wars. Additionally, her Development Investment is another lever to pull to balance the playing field while Corrino also benefits. Fenring’s espionage skills serve to extend the reach of Corrino agents into territory otherwise too far while also impeding the spying efforts of other factions. Both Wensicia and Captain Aramsham have powerful abilities, but they also come with severe downsides.

Overall, House Corrino should adopt a cautious strategy that involves picking its targets very carefully and not overextending itself. Resource-rich regions, particularly those with rare elements, should be prioritized for territorial expansion with a view to claiming land and then switching to a development focus. From the mid-game onwards, much of House Corrino’s attention should be on the political landscape in Dune: Spice Wars, with diplomatic efforts concentrated on ensuring no other faction is able to gain the upper hand. 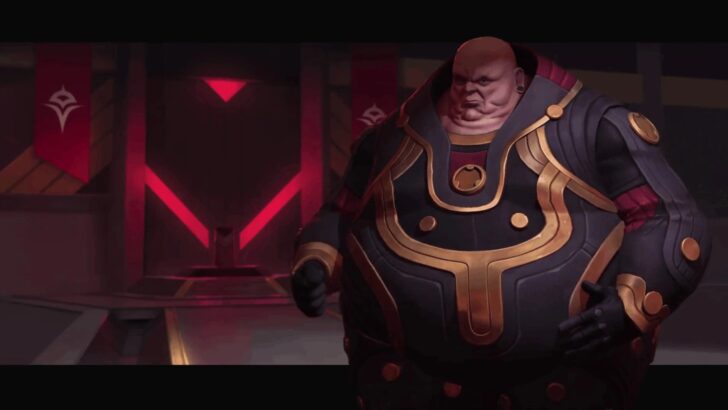