In the latest update from Hotta Studio‘s Tower of Fantasy, the battle maid Annabella finally gets the time to shine, with a new showcase showing off just what this feisty fighter brings to the table with the giant rifle, Clover Cross, as a fire main.

Available this coming Jan. 12, Annabella is a mysterious character that just so happens to hold multiple part-time jobs when she is not fighting the good fight. It will all seem like business as usual when players need a Simulacrum proficient at both long-range as well as up close and personal combat.

Annabella Skills in Tower of Fantasy

Perfect as either a supporting character or a DPS main, Annabella is a great choice for those who like flames in Tower of Fantasy. Her combos, both on the ground and aerially, pack a serious punch against single or grouped enemies. Cross Snipe enables her to move across the battlefield with agility while granting 300 points of weapon charge upon hitting a burned target or after a critical hit.

Should players need more variation in Annabella’s attacks, mastering shell selection will expand her arsenal. Ember Mags will transform the powerful Cross Snipe into Ruthless Bomb instead, bringing a flaming AoE attack. The same skill will also change her dodge attack into one where three grenades are thrown to devastate the enemies. There is also the useful Deceitful Bomb, which reduces the target’s flame resistance with a gas explosion.

Naturally, Annabella has passive abilities that enhance her prowess in Tower of Fantasy, starting with Optical Enhancement, which reduces the charging time of Cross Snipe and renders her immune to damage while charging. This is possible after confirming the chosen shell module, with a corresponding number of Optical Enhancement at players’ disposal. The passive also helps recover one dodge attempt for every two dodges, up to a maximum of four dodge attempts.

For her second passive skill, if the Deceitful Bomb module is in effect, Cross Snipe now has the chance to reduce the cooldown of other flame weapon skills after hitting a target. Lastly, using any of Annabella’s discharge/skill/charged attack/dodge will increase the final critical rate, and this can be stacked up to three times for massive damage.

Combat Strategy with Annabella in Tower of Fantasy

If Ruthless Bomb is a favored skill, its burn and burn enhancement effects will become invaluable in combat alongside another Simulacrum in Ruby. Unleashing Ruby’s discharge skills after stacking of the burn effect can trigger a high amount of burn damage. Deceitful Bomb is also excellent in this regard, with its reduction of enemy flam resistance and flame weapons’ cooldowns.

Making full use of Annabella’s gas and burn mechanism represents the best route to success for players, with this battle maid set to make a major impact once she’s available in the game. 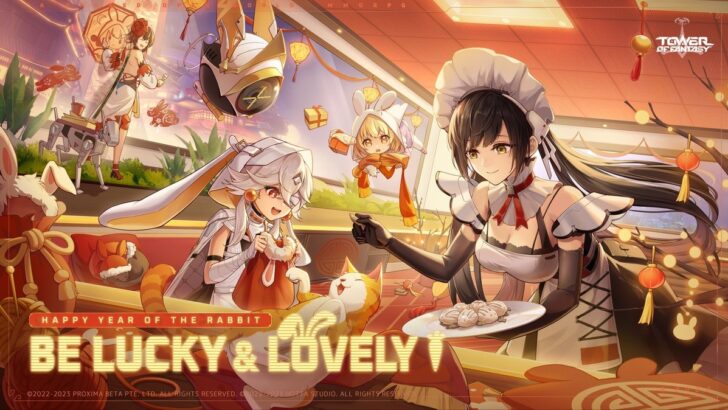 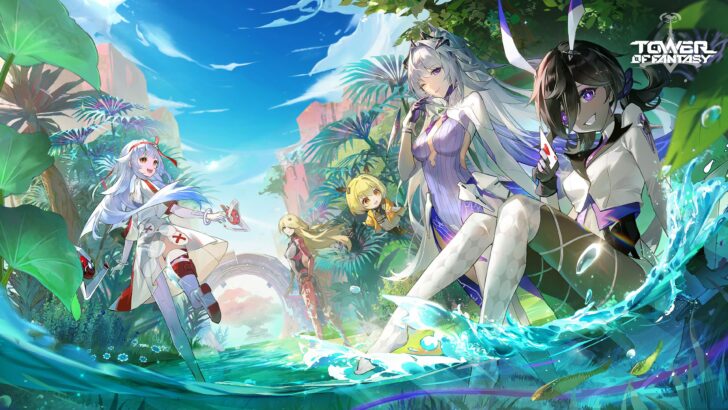 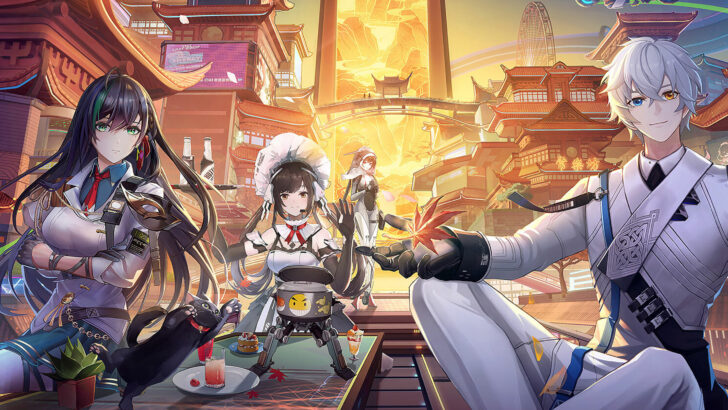