Run to the Kills in Metal: Hellsinger

At first glance, Metal: Hellsinger may look like a hellish first-person shooter where nightmarish creatures come to life, but it is, in fact, a frenetic yet precise rhythm game where the only hope of survival – and high scores – is blasting to the beat.

To reach the highest of high scores in Metal: Hellsinger, players need to maintain Fury at all times to increase the score multiplier. Raising Fury to 16x and keeping it there, like a relentless, never-ending guitar riff, is key to attaining rock god status.

This ensures not just the maximum score possible with each slain demon, but each level of Fury amps up the metal soundtrack, adding new instrument layers to the track at each step, allowing any given song the time to shine in Metal: Hellsinger.

Increasing Fury is deceptively simple – shoot on the beat, and damage enemies. In the heat of battle, that can be easier said than done. Shooting off-beat will do reduced damage and, worse, reset the score multiplier. When a level begins, it’s a good idea to tap out a volley of shots to ease into the required rhythm. Pay attention to your surroundings, too, as enemies and environmental objects pulse in time to the beat, providing useful visual cues to complement the heavy metal blasting in Metal: Hellsinger.

The demonic environments are constantly draining health, and killing enemies is the solution. Yet, merely staying alive is not enough; true mastery demands vanquishing enemies at a hellish pace. Any lull will see the loss of Fury and a drop in multiplier.

Use the time between beats to soar around the arena and reload the arms. Take the time to learn when to hold fire and instead dash into an enemy on the downbeat for extra damage. Making full use of the traversal abilities can make all the difference in Metal: Hellsinger.

Picking the right weapon for the job is also essential. Every weapon carries a different rate of fire and reload, and that’s a critical factor in a game where attacks need to be perfectly in sync with the music. It’s not just about deciding on the best weapon for particular enemy types, but also which weapon is best suited to the song that’s currently playing.

Finally, it’s important not to let the Fury meter fall off in the rare and fleeing moments between waves of enemies. Switching to Paz and shooting his fireballs helps, even if there are no enemies in sight; the fireballs keep the meter topped off until it’s time to jump back into the fray in Metal: Hellsinger.

Metal: Hellsinger Rocks Out to New 1.5 Update With More Content 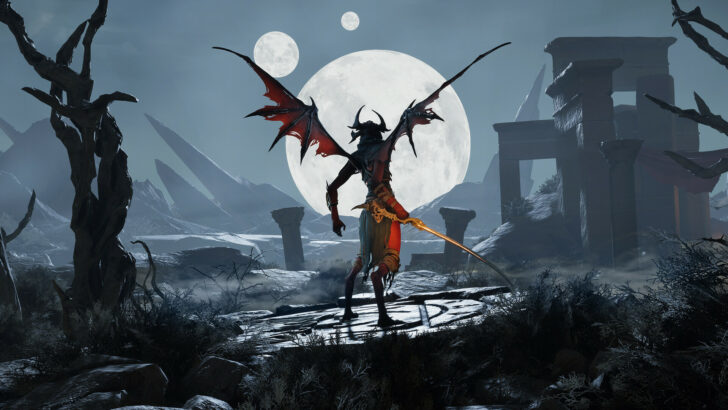 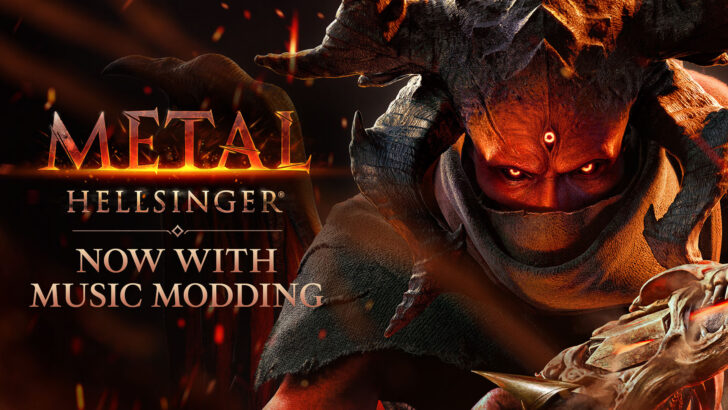