In the leadup to GTFO’s full release, the team reflects on the journey and what lies ahead

Difficulty in games is always a hot topic, but GTFO is on a whole other level and not made for the timid. A hardcore co-op first-person shooter that meshes high-intensity combat, tension-filled stealth, and team-based puzzle-solving into a horror experience where survival requires precise teamwork and coordination, and that’s how Stockholm-based developer 10 Chambers wants it.

“We intentionally made it hard,” 10 Chambers Communications Director Robin Björkell explained, adding that, with very few waypoints to guide them, players really need to work closely together to make it out alive. Even more challenging is the fact that they’re constantly faced with scarce resources, be it ammunition or health.

“That’s what makes the game a horror game and makes it stand out compared to other games. The horror is suspense – you’re always worried that you will run out of something. That’s what makes you stressed when you think ‘Oh, sh*t, I’ve run out of this. We’re f*cked.’”

The game, which has been out on early access since the end of 2019, is due to get its much anticipated full release before the end of 2021. The launch has been especially anticipated by the community, who adore GTFO for how insanely difficult it is, even if “80% of players never even clear the game’s first level.”

Considering the odds are stacked against players, strategic planning becomes fundamental to success. GTFO provides the tools, but it is entirely up to the players to decide if they prefer the deliberate “slow-paced” nature of the experience or take the risk with the intensity of an “action film.”

The sci-fi environment of being dropped into someplace new and risky, and eventually finding success bears some similarities to how 10 Chambers came to be in the first place. A coming together of like-minded Swedish industry veterans, like Creative Director Ulf Andersson, who worked on the popular Payday franchise, who were dedicated to creating the most epic co-op experience out there.

With just nine developers building the foundations of what was to become GTFO back in 2015, the game’s quality shone through as the press raved about the gameplay, the atmosphere it was creating, and how the work of a small team could match up to the giants of the industry.

Many were expecting 10 Chambers to be a “mid-sized studio of about 50 people,” but having made it this far, the potential was clear for all to see, and in 2019, Tencent announced a major investment in the studio that brought much-needed capital, and today, 10 Chambers is a well-oiled machine with more than 60 employees.

Vital to their success, the team is still in charge of its creative freedom and independence and is still made up of diehard gamers creating games for people just like themselves.

“Our vision was to create a game that we want to play ourselves, that we ourselves will actually have fun playing.”

With the upcoming 1.0 launch, the fruits of their labor will soon be out in the wild, but that’s hardly the endpoint for the staff of 10 Chambers. Along with the launch of the game, the developers are putting together more content and tweaks that will elevate GTFO even further.

Recognizing the need for greater accessibility, bots will soon be part of the equation if players are unable to find themselves a full team of four. In addition, the signature creepy atmosphere will see a bump as the graphical fidelity gets worked on more.

Fans of the unique Rundown system will also be happy to know that it will continue to be a core facet of the game, with new expeditions and tier levels that are made to test your mettle while keeping things fresh. The game, which has been out on early access since the end of 2019, is due to get its much anticipated full release before the end of 2021.

There is little doubt that developing an AAA game is a journey fraught with big risks, but it also entails huge rewards when done right. Now that the stage is set for GTFO’s full release, the work behind-the-scenes for 10 Chambers will only continue, and this time, they are in a better position than ever before.

About 10 Chambers
A collaborative team of developers who are excited by creating captivating gaming experiences. Founded in 2015 by a group of veteran game developers, the Stockholm-based studio’s vision is to be the best cooperative FPS game developer in the world and leverage the best of Scandinavian creative culture to create the next gamechanger. For more information go to gtfothegame.com. 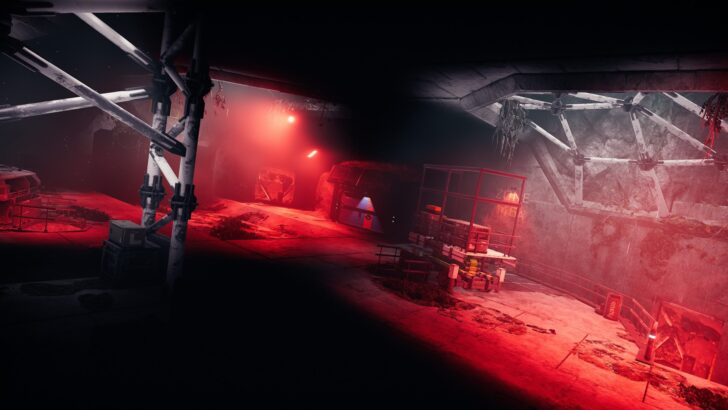 EP.2 – A Deep Dive Into GTFO – One wrong step and you risk your whole team’s survival! 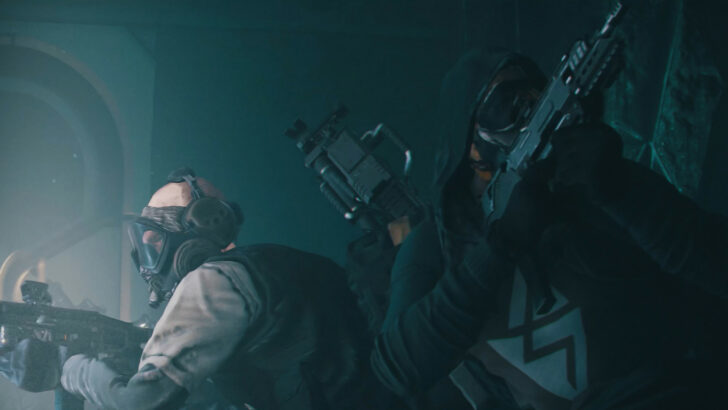 Snapshots: Are You Part of the 80% That Failed GTFO’s First Level?