Players participating in the beta of the RPG, which is slated for release on PC and mobile later this year, will be able to explore the game’s open-world setting, experience its thrilling combat and become immersed in its compelling narrative set on the distant planet of Aida.

Tower of Fantasy will also feature allies to help players on their journey, each with its own distinct look and utility in the game.

The first is Meryl, a senior Hykros executor who excels at S-level missions with her sword and combat skills, she adopts a cool approach, and it’s hard to know what’s really on her mind. There is also Shiro, who has a fascination and passion for the ocean and for years has been traveling alone, studying its movement and secrets, furthering humankind’s understanding of Aida.

Samir is a Hykros executor who acts independently and loves to play harmless tricks on others and is quite liked among the elite executors. Huma developed superhuman strength from a rare disease and is now under the medical care of Hykros. She is generally quiet and introverted, but when she puts her mind to something, her aura transforms making her incredibly powerful.

Lastly, Tsubasa is highly skilled beyond her years, but also talkative and opportunistic, She is a complex person, always ready to move on to the next big thing. 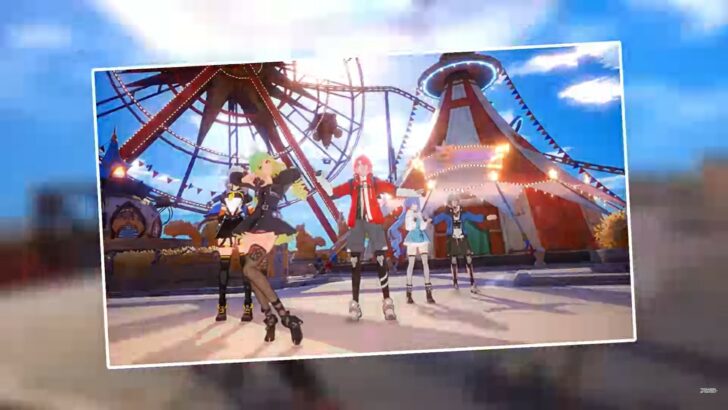 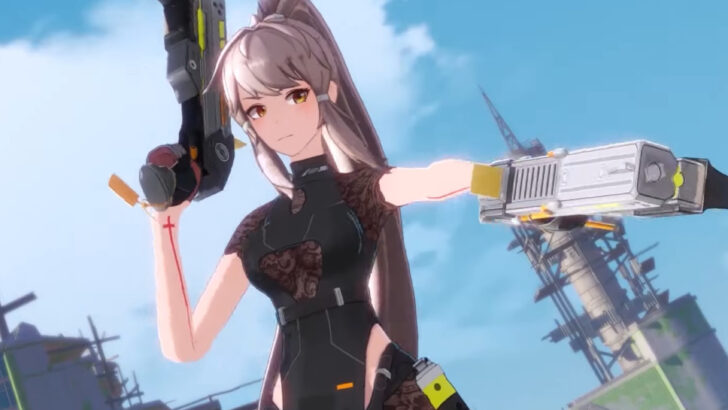 Meet the Vibrant and Unique Characters in Tower of Fantasy