Pack a powerful punch with these Warhammer: Vermintide 2 pro tips

It’s been four years since Warhammer: Vermintide 2 launched and it’s still going strong. A large part of its appeal, of course, is that it lets players immerse themselves deep in the rich lore of the Warhammer universe.

Beyond that, the gameplay is great for fans of any skill level. It’s accessible to new players, while its deep mechanics provide a lasting challenge for veterans.

These eight pointers will help new and returning players get the most out of their adventures in Helmgart and the Grey Mountains, while honing their skills for the upcoming release of Warhammer 40,000: Darktide or enjoying the new Be’lakor update.

The price for fighting foes in Vermintide 2 is often death, particularly if you don’t respect them. Losing a teammate makes surviving swarms of Skaven that much harder. Take the time to learn the strengths and weaknesses of your enemies. Some are easily stunned with a well-timed shove, for example. But, thanks largely to gravity, all are vulnerable to being yeeted off the side of buildings with bombs or push abilities.

On lower difficulties like Recruit and Veteran, it’s easier to soak up damage while pulling off a risky mid-swarm revive on a downed teammate. On Champion and Legend difficulties (or Cataclysm for those with the Winds of Magic DLC), however, it’s a death sentence. Hold block before reviving for potentially lifesaving 360-degree protection during a rez. If things get hairy mid-revive, pop a special ability.

Wave-based horde games tend to reward offense over defense. However, blocking and evading play a critical role here, too – and neither is as simple as holding or mashing the corresponding button. Bigger baddies make bigger dents in block stamina. Plus, different weapons unlock more dodges, like the six you get for creating slash-and-dodge space with the rapier.

Taking damage is a certainty in Vermintide 2 and knowing when to heal is critical to staying in the fight. Share meds with teammates to keep the group’s health topped up. Downing Healing Draughts is quicker, but Medical Supplies restore more health and are best used between waves.

When playing with one or more players, buddy up. Stick close enough together to help with any ambushes from hordes or special enemies. Isolated teammates are prime targets for enemies and scrambling to save an overwhelmed party member is way worse than thinning out the surging forces enough to avoid being overrun.

6. More Than One Ping (Please)

Using a quality mic for clear comms is essential in higher-level co-op runs. But comms are also there to supplement pings. Vermintide 2’s ping handily highlights enemies and items of interest. When things get chaotic (with or without Chaos Warriors), combine ping and voice comms to focus attacks on the biggest threats or call out more distant enemies for ranged players to incapacitate.

Friendly fire unnecessarily saps player health, which is a big no-no on higher difficulties in Vermintide 2. To mitigate this unnecessary damage, ranged players should seek out higher elevation and attack angles that are clear of melee-focused teammates. Those bladed buds can help avoid stepping into friendly ranged attacks by minimizing strafing and focusing, instead, on dodging backwards.

8. Fight What’s in Front of You

Blocking in Vermintide 2 may cover attacks from 360 degrees but stopping off-screen attacks saps more stamina. Practice using blocks, dodges and attacks to keep foes in front and stop them from flanking. Fighting side-by-side with friends is great for keeping enemies out front. Keep backs to walls or have an easy escape route. Alternatively, have one or two players ‘kite’ enemies—deliberately run away and lead enemies in a trail behind them—while the others thin out the pursuing ranks.

Warhammer: Vermintide 2 is available on PC, PlayStation 4, Xbox One, and Xbox Series X|S. 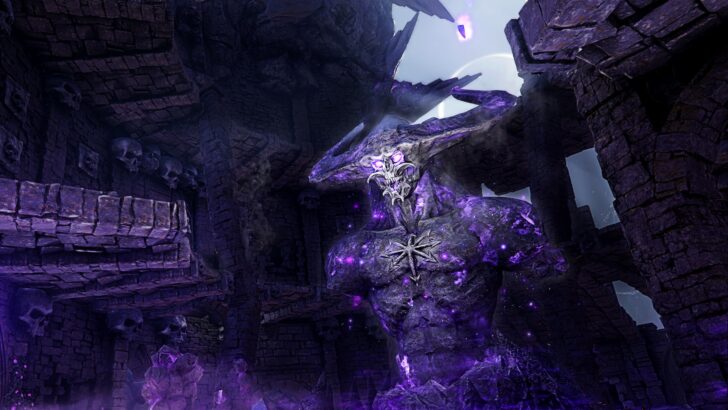 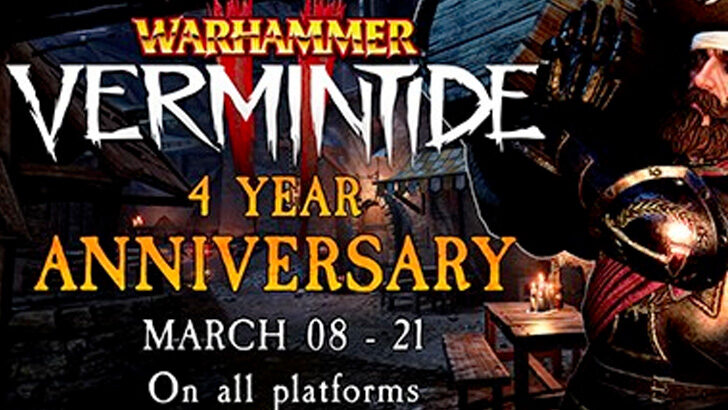 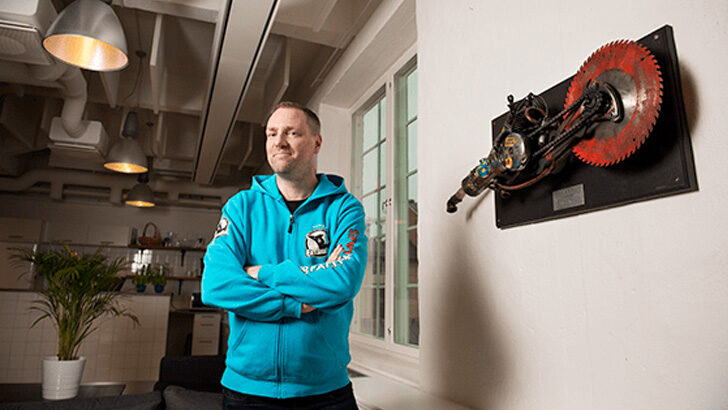