The success of V Rising, the survival game that casts players in the role of a fledgling vampire, has largely been down to the ability of developers, Stunlock Studios, to listen to the community feedback and improve things. While the game continues to be in Early Access, grand plans are in motion to increase the content offering for eager vampires. Ahead of 2023, here are just some of the bits and pieces to expect for V Rising in the new year.

Sharing in an update on Steam, the studio is keen to explore new ways to engage players, even if not everything comes to fruition. Remaining flexible and being able to let go of precious pet projects in lieu of ones that will ultimately benefit the game are the pillars of the team’s development ethos.

As one of the more requested features to be added in V Rising, multiple castle floors continue to prove to be a challenge both for the present and likely in 2023 as well.

Vampires are confined to sprawling castles that get their height from building uphill, but it isn’t quite the same. The vertically challenged nature has also led to some design issues. If every castle needs to be spread flat and wide, they take up quite a lot of room. This makes it harder to fit more castles into the map and also populates the landscapes so that it’s more choked with castles.

If castles could be a bit taller instead of wider, it would allow more castles or have more distance between each, which can make for more unique structures that are also secluded. That will most certainly immerse players further in the vampire fantasy and a step closer to building the stronghold of their dreams. The possibilities of more creative building, variation, and ways to make the castle unique from others are why Stunlock Studios are still experimenting with more floors.

The upcoming expansion may see the addition of multiple floors, and that remains a key goal for V Rising in 2023. It will still take some time, but the team is much more confident that players can realize their dreams sooner rather than later.

The vision for the world of Vardoran was always going to be greater than what players have grown used to in V Rising, and Stunlock has continued the journey to refresh familiar territory with new enemy types, visual updates, and interesting variations to the terrain.

The idea is for the areas to feel more distinct and alive, and there’s plenty of room to keep iterating to make them better and more interesting in ways that are both cosmetic and tied to gameplay. On the journey to a new biome, players will also stumble into a couple of newly arrived and highly dangerous V Blood bosses in existing areas. That will obviously come with more powers to wield as well.

Current zones are also getting tweaks, both small and noticeable ones, which should freshen up the experience in V Rising for 2023. One such way is the introduction of the Marketplace,  a series of trading stations present throughout the settled zones that serve as hubs for Vampires to spend their hard-earned coins.

Expanding on trade functionally and adding markets gives an option for players to be able to spend their coins on a host of ever-changing goods, allowing them to find other avenues for acquiring rare goods. While the function of these marketplaces serves the same purpose, players will need to approach them differently as a creature of the night. Disguising oneself is vital in Dunley, whereas in Farbane, it isn’t a problem until trouble is caused.

The team is also working on a new exciting system currently named Jewels for V Rising that will improve both the gameplay depth as well as the combat, with 2023 a suitable timeframe to roll it out.

Players will be able to find or craft Jewels to unlock new perks for their spells, making ability customization even more personal. Jewels will allow players to create stronger combos when pairing spells, applying and consuming various spell-school-specific effects will create even stronger effects or trigger explosions, novas, forking projectiles, and more.

With the addition of Jewels, all spell schools are also getting a facelift. Every school will have a unique effect that is more consistently tied to the school – Blood spells will be able to place a life-leech debuff, Unholy will allow you to summon more undead creatures in various ways, and so on.

Players can expect updates and tweaks across the board on all spell schools. The ambition is to create a more dynamic and varied spell system allowing for more combos and different play-styles while also adding a slice of randomization to new item types to make equipment more dynamic and varied – and thus creating more incentive for looting, trading, and raiding. A new spell school is also in the works for V Rising, so be sure to look out for that in 2023.

Through the wilderness, ways are being opened to new lands. In the expansion, Stunlock Studios will be enlarging the world and giving players new soil to tread, unlike anything seen in the world of V Rising. Prepare to be tested in new ways, explore new technology, and tap into the blood memory of a whole new area to add to the vampiric repertoire of talents, magics, and so much more.

While things are still being worked out, there will be more revealed about the new region and its wicked secrets in the coming months.

A Goodie Bag of Improvements

V Rising is a game with many overlaying systems. With a combination of player feedback and observations, Stunlock has set sights on a plethora of improvements for the upcoming expansion for V Rising in 2023 and beyond.

There are still ideas and concepts that may or may not make it into the final product, but to give players a glimpse of what is to come, here are just some of the things being worked on.

One of the things being targeted is inventory and inventory management within the castle. There has been a lot of feedback regarding frustrations and ideas around what can be carried in the inventory and how to efficiently store goods, especially in relation to crafting stations. This is completely natural for a survival crafting game and a huge part of the gameplay. Improvements will be made in that area, but not to the extent of oversimplifying and dumbing things down to make the system irrelevant.

Stunlock also has a long list of wishlist features, things they wish to resolve with time but are not sure if it will make it into the first content patch. Things like seeing the clock in your coffin or giving more benefits to the coffin-like health recovery, not being able to see through enemy walls with the fade-out system is on the fix list, as well as reworking the way servers tell time so that time can pass while private servers aren’t running, allowing vampires to log off while their servants go on fetch missions.

There are also lots of smaller improvements to add to the immersion of the game, little feel-good things like being able to sit in chairs, turning lights on and off, naming the castle, placing signs, and being able to interact with servants in more casual ways. The team also hopes to look into fun things like interesting building diversity, secret doors, and passageways.

With such a massive swath of changes to the world of Vardoran, it will be impossible to update an old save with the upcoming patch and remain consistent. For this reason, to play on the newest version of V Rising after a huge content update like the one planned for 2023 will require games to be played in an entirely fresh world.

This means that regardless of PvE or PvP, Official V Rising servers will have to wipe and reset to apply the new patch. Servers that did not wipe before will continue to only do so for major patches, but it needs to happen at least once to update the new map and all the changes that come with it. This will be the case for private servers as well if players want to play on the latest version of the game.

With multiple floors revolutionizing the way building work in the game, a new and expansive biome to explore, improvements and new experiences in every region, a horde of new enemies to slay, more weapons and abilities to master, and more systems to enhance and advance the way to play, 2023 is looking like an excellent year to be a Vampire in V Rising already. 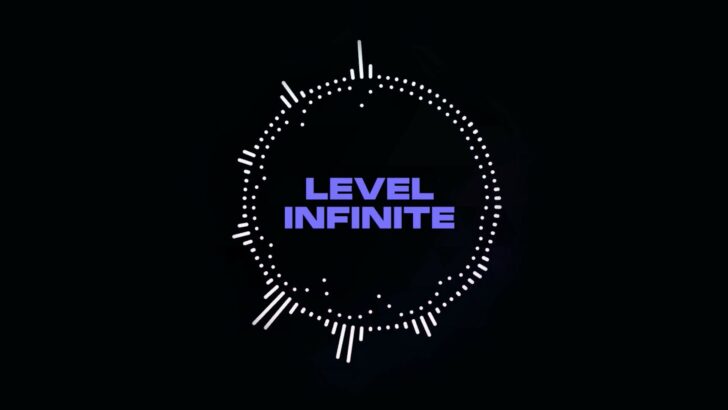 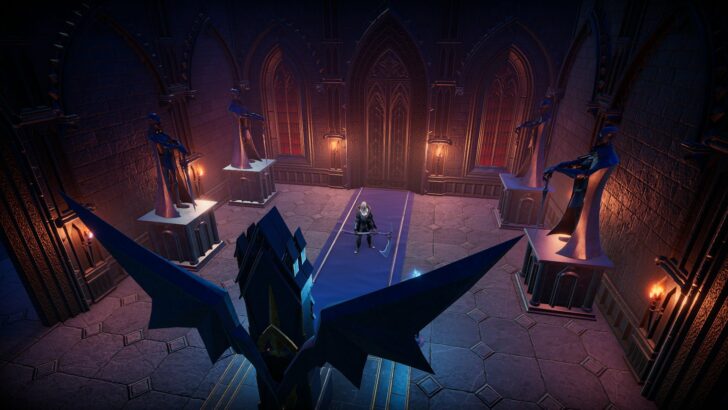 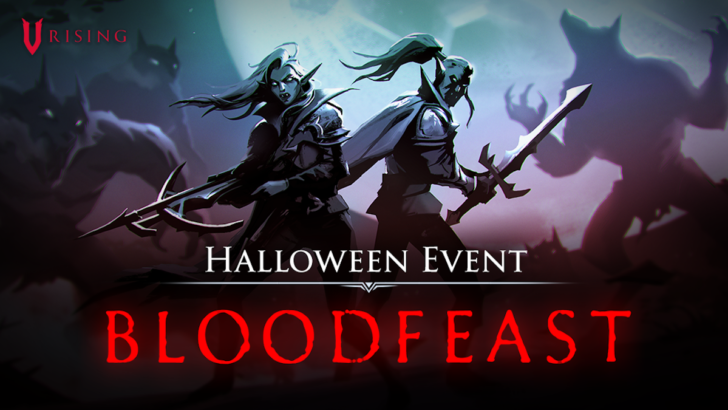