Launching a game can be a tough task for any studio or developer, and even more so when it becomes an ongoing process of constant fixing and iterating to find the right balance. Not everyone is able to juggle those aspects well, but for YAGER, the folks behind extraction shooter The Cycle: Frontier, 2.5 million players worldwide is a good indicator of something going right.

“We really set out on a creative mission to make a game that is all about tension and drama, in an immersive multiplayer setting. And I think that’s exactly what we did. And I think that that’s why we see the engagement that we do,” shared Creative Director Dan Banefelt, who was speaking to us at Gamescom 2022.

Of course, this creative pursuit requires input from both ends, and with a strong and fervent community always on hand to share what they like and dislike about the game, it is no wonder that The Cycle: Frontier is making steps towards becoming a better game with each passing day.

For the YAGER team, this meant gathering feedback from all sorts of channels, including Reddit, Discord, and on the Steam platform itself. Even in the first season of the game, the impact has been significant, and that will continue in the newly announced second season for The Cycle: Frontier coming on September 28.

“Just before the launch of season one, they found a couple of bugs that we were definitely happy we didn’t launch with. And then there’s a lot of just fantastic feedback when it comes to weapon balancing and what features to build next, and everything, so it’s really been an integral part of how we’ve developed the game so far” said Banefelt.

One of the biggest improvements coming in season two is the much-requested feature of being able to reconnect to a server without losing all the gear if players were to for any reason, get disconnected or the game crashes. The process may have taken some time, but it’s another indication that YAGER is listening, and players’ voices are always being heard.

That said, players will have to work their way up first with the wipe that’s accompanying the launch of season two. This means “anything that essentially has to do with gameplay gets reset so everyone starts on equal footing.” For those that have not experienced the game just yet, this would be the best chance to jump in and join the fun.

To freshen things up, YAGER is adding the third map of Tharis Island into The Cycle: Frontier with season two, and players will have to up their game if they were to master the new terrain, environment, and definitely the flora and fauna. Taking “the level of danger and tension to the next level,” YAGER is also playing much more with light and darkness to instill fear into those looking to profit.

Another key aspect of this direction is the endgame system that powers Tharis Island; while things are naturally still a mystery, Banefelt did provide a peek behind the curtain at what is awaiting players.

“What I can say is that Tharis Island has a kind of labyrinthian cave system under the island, you will be going deeper and deeper and deeper, And in the really the darkest depths, we’ve hidden what is actually a really huge mechanic that we’re not talking a lot about because we want to leave it up to the players to both find and even ultimately figure out how it works.”

“It’s really an alien mystery for our player base to uncover, and I’m super excited that we leave this sense of discovery up to our players.”

With September 28 just around the corner, all Prospectors would do well to hone their skills and buckle up for even more exciting adventures in the months ahead. 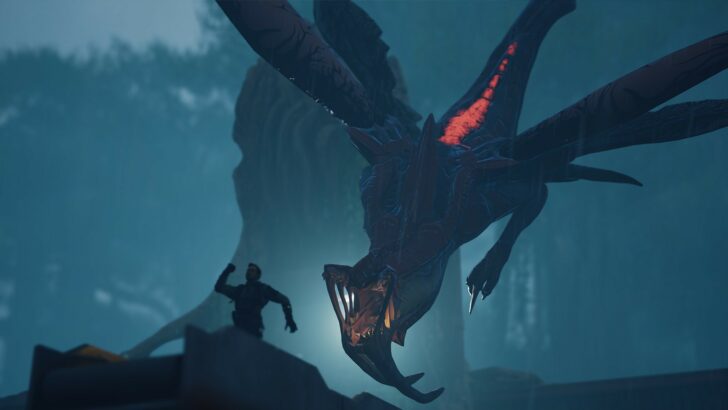 Face Off Against the Howler in The Cycle: Frontier Season 3 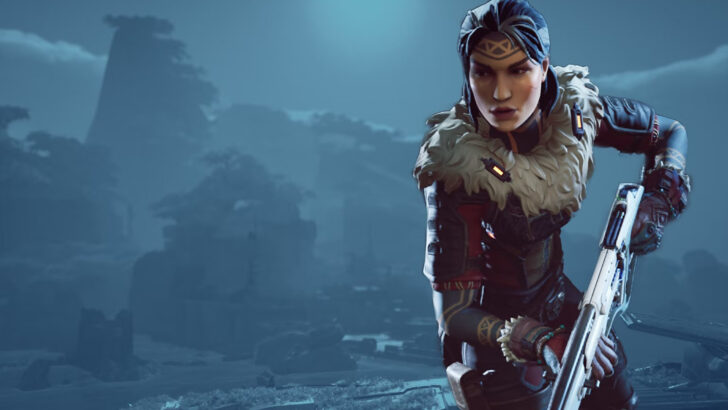 The Cycle: Frontier Brings a Fair Chance for Everyone in Season 3 With Free Loadout Runs 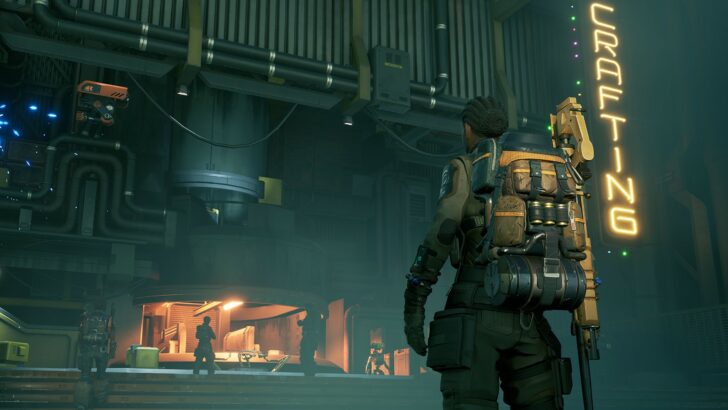