Players looking for a unique PvPvE experience that mixes elements of a battle royale with plenty of loot should put Yager’s The Cycle: Frontier on their radar.

Slated for a 2022 release, the sci-fi multiplayer game will challenge players to be at their absolute best, whether they’re are chasing valuable resources, fighting against the flora and fauna or facing off against other prospectors.

Players and their teams will drop into the deadly, but lucrative, planet known as Fortuna III. Ravaged by radiation storms that led to its abandonment, the prized resources left behind are up for grabs.

Recovering these resources isn’t straightforward, especially when you have to contend with the dangerous creatures and other players trying to muscle in. Between collecting loot and fighting off opponents, The Cycle: Frontier is a shooter where death means paying a high price.

Being eliminated sets you back significantly, stripping you of not just the treasures you have recovered, but also anything else that you brought with you. No one is safe until they reach the evac ship, and the race to bank your loot, gear, and anything else is a run fraught with peril.

Should you survive, you can use your earnings to purchase more upgrades, gears, and mods back at the Prospect Station to give you more of a fighting chance. There are contracts to take on, increasing the rewards that await on Fortuna III.

Players can also take a well-deserved break in their living quarters on the station, with the ability to customize and deck out their space however you deem fit. After all, when your life is on the line, it’s nice to kick back and relax every once in a while.

Depending on your choice, you can either play it safe and try to avoid trouble, charge headfirst into the conflict and show everyone else who’s boss and deserving of all the loot on the planet or profit off the hard work of others by eliminating them and taking your pick.

Whichever style of play suits you, be prepared to fight hard and survive when The Cycle: Frontier arrives in April 2022.

The game is available now on Steam to add to your wishlist. 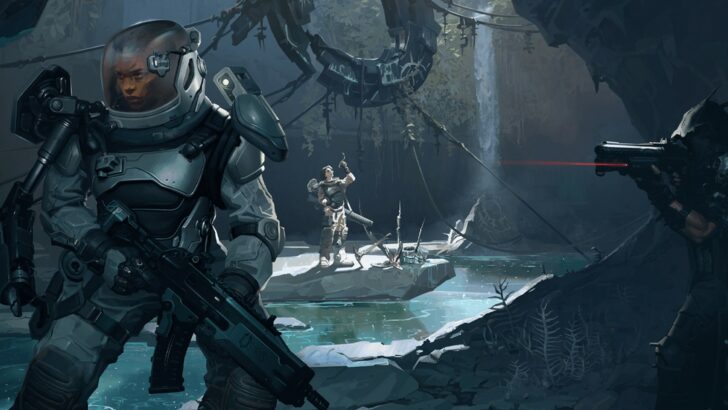 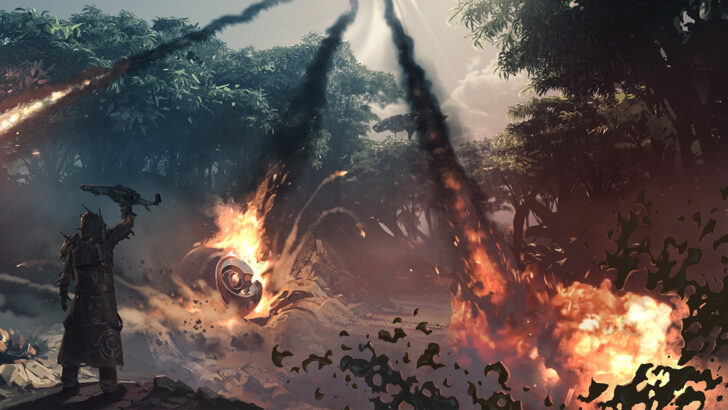 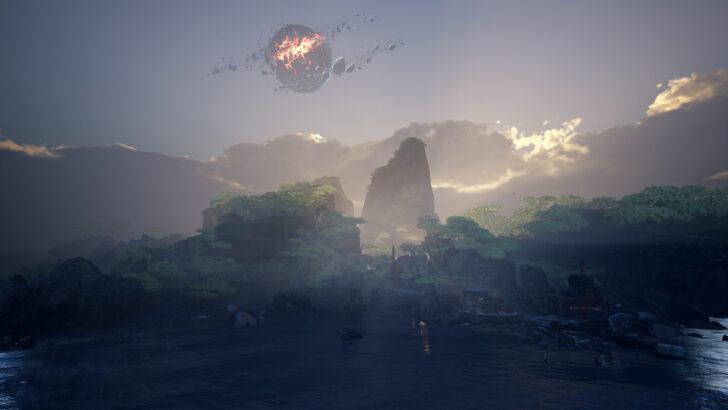