A 4X/RTS hybrid experience that spans the stars

“This is a universe we care deeply about, and there are millions of fans out there who feel the same strong connection with the source material as we do,” said Sebastien Vidal, CEO of Shiro Games, the studio that also developed the highly successful Northgard. “We’re die-hard Dune and strategy nerds, so this is very much a game by fans, for the fans.”

Dune: Spice Wars is the first game in two decades that brings players back to the inhospitable world of Arrakis. Here, players must lead one of the great factions to power by controlling the most valuable and strategically important resource in the universe: spice. And as we all know, if you control the spice, you control the universe, and that’s the crux of gameplay in Dune: Spice Wars.

Originally announced as a 2022 PC Early Access release, Shiro Games and Funcom also told players they expect to make planetfall on Arrakis already this spring. The game will first launch into Early Access on Steam with several updates planned, including the introduction of multiplayer, more factions and a full campaign.

Besides publishing Dune: Spice Wars, Funcom is also developing an open-world survival multiplayer game set in the Dune universe. The company holds the exclusive rights to develop and publish Dune games on PC and consoles.

Funcom is a developer and publisher of online games for PC and consoles. It has provided outstanding entertainment since 1993 and continues to expand its track record of more than 20 released games.

Shiro Games is an independent video game development studio based in Bordeaux, France. It says its team features talented and passionate developers who strive for excellence and are brave enough to make bold decisions on a daily basis. 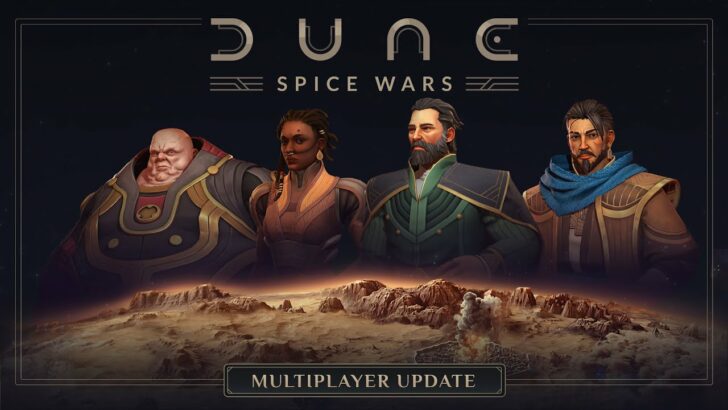 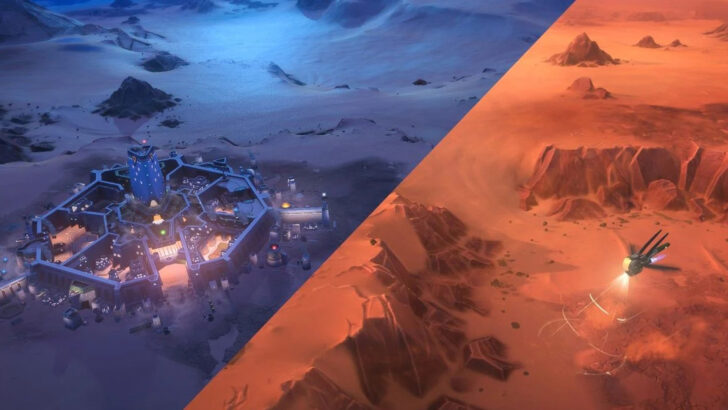