Yager’s upcoming closed beta for high-stake survival shooter, The Cycle: Frontier kicks off on March 10 and will run through March 28. PC players can look forward to a unique blend of PvE, PvP and co-op gameplay in persistent matches on a beautiful sci-fi world where every action can have massive consequences.

Fans diving back in for the second closed beta of The Cycle: Frontier will find a range of enhancements driven by community feedback, including improved combat balance, enemy AI, loot, and tutorials, as well as visual and audio optimizations, bug fixes and more.

In addition, there are even more new and refined features that will be available in the closed beta, including:

Registration is now open for interested players looking to get into the action on both Steam and the Epic Games Store.

The Cycle: Frontier is a free-to-play, high-stakes, PvPvE FPS. Complete missions on a deserted planet while defending yourself from hostile creatures and armed opponents. But beware: Resources and mission objectives can only be kept if you leave the planet alive. Increase your reputation with a variety of factions to unlock advanced new tools, upgrades and weapons.

You’re never completely alone on the alien world of Fortuna III — dangerous beasts and other greedy players armed to the teeth are always on the prowl. Whether playing solo, in a squad with friends, or making temporary alliances with strangers, The Cycle: Frontier offers the ultimate competitive multiplayer and survival combat experience for everyone.

Yager was founded in 1999 by five enthusiastic developers and artists based in Berlin Germany, focusing on creating immersive and thrilling games. Combining long-term experience with the persistent creative spirit, the team sets out to create online action games with rich worlds and focused on social emergent gameplay to give players unique moments.

Visit Yager for more information about the studio and The Cycle: Frontier. 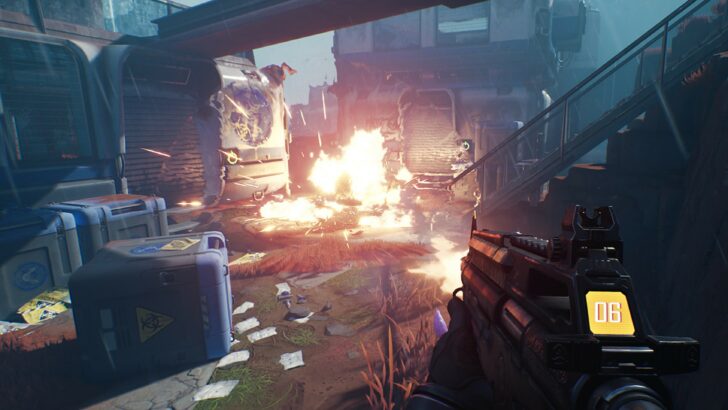 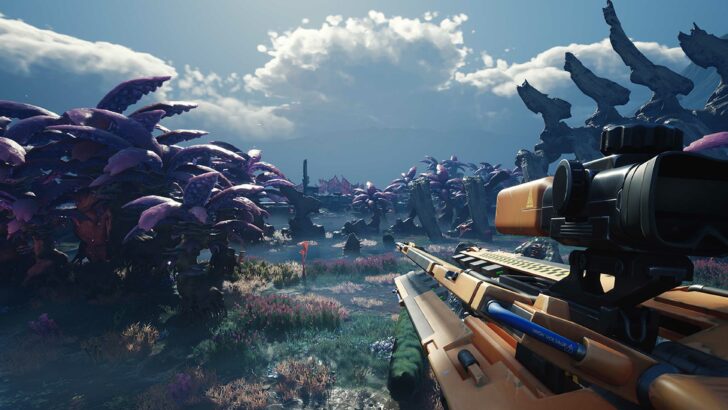