The Roots of Splash Damage & Its Future With Transformers: Reactivate

As a group of friends who met playing online multiplayer games, the team at Splash Damage, the studio working on upcoming Transformers: Reactivate, are gamers who certainly know how to make great games. Intrinsic to their core values and in line with their pursuit of using the latest technologies to make games that will elevate the players’ experience, the team is hard at work developing this new project, and founder and CEO Richard Jolly had more to share about the legacy of Splash Damage and beyond.

With “games are becoming more and more online to the point where there isn’t a distinction between single-player and multiplayer anymore,” the studio is “at an advantage” having worked in the multiplayer space for so many years. Now, the real challenge is in making the entire experience seamless,

Key to that is the advancement of technology, new innovations that have allowed studios like Splash Damage to push the limit on what is possible in a game, and what that could mean for the player.

“So there’s a few things from a technology perspective. I mean, for one, we’re big advocates of cloud, I think it’s the eventual future of games; it mirrors that same view of the way distribution went. That same virtualization of games will happen with hardware, right to the point where I don’t need to have an Xbox or a PC that’s gathering dust in my living room or on my desk,” Jolly said.

“That’s what I love about games, every day is different, and you’re embracing new technologies as they come forward. So again, like, we’re looking at photogrammetry, I mean, motion capture, and then performance capture is the next evolution of that. But it’s always looking to what’s the next thing beyond that’s going to elevate the experience for players, and you look at Unreal Engine. And that’s been such a great thing for us as the economies of scale that come from having multiple projects use the same technology base has been great for us.”

And for a company that originated from a bunch of friends into a major studio, that drive for the next breakthrough at Splash Damage is only enhanced by having people who have great relationships alongside for the ride, and that includes the players as well.

“The most exciting time ever for me always is release day for the game. Because you’re getting to see players enjoying your games, when you see that people have built friendships from your game, I think that’s really when it makes it so much more special. And that when you get to interact with your fans and go to those community events, that’s when it really makes it all worthwhile,” Jolly added.

“So I can honestly say, hand on heart, this is probably the most exciting time it’s ever been for Splash Damage in our history. Now we are part of Tencent, and I joked about this in one of the interviews that it’s like having cheat codes. I don’t have to be on the road doing bizdev anymore. I can focus on the games. What is the portfolio? How do we bring together all the experiences or learnings we’ve had from these 20 or so years and just focus them on the games? For me, that is so super exciting now, and so if you know what Splash Damage has done in the past, then you’ll have an inkling as to what we’re actually going to be working on because we’re going back to our roots and we’re going to be working on shooters.”

Transformers: Reactivate is a 1-4 player online action game, developed by Splash Damage, coming to PC and consoles. With a Closed Beta planned for 2023, players can sign up now for future updates. 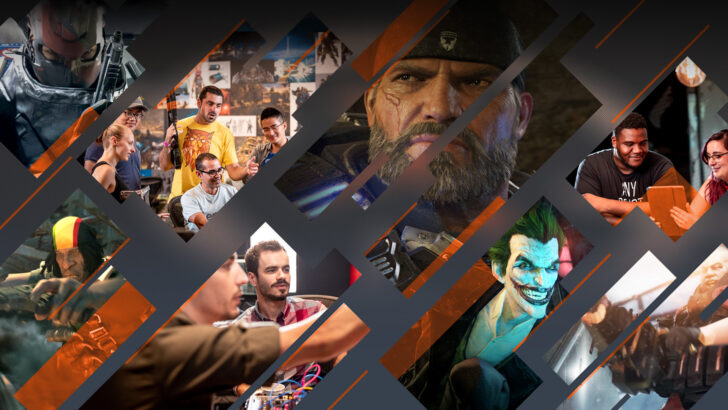 The Roots of Splash Damage & Its Future With Transformers: Reactivate 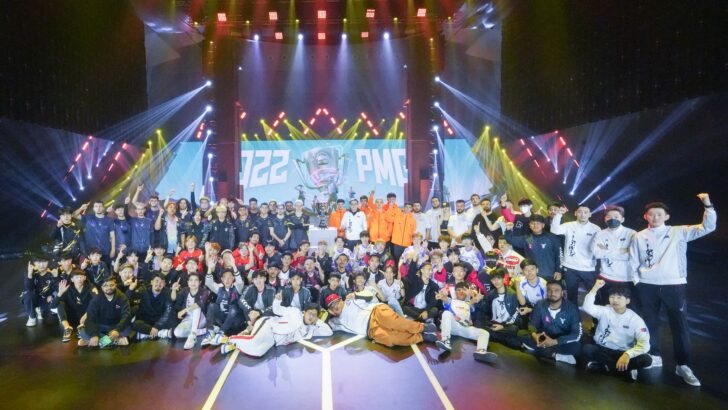 The Journey of Tencent Games & the Logitech G Cloud