Vital tips and tricks that can elevate you above the cattle

As a third-person action shooter that challenges players to survive and dominate the night, making full use of your supernatural powers will be key. If you seek to be the last warrior standing, the following secrets will give you the edge needed to oust the competition.

Keep up the Masquerade

Bloodhunt takes place in the Vampire: The Masquerade universe, where vampires walk among humans but are sworn to never reveal their presence. Attracting the attention of the mortals will trigger a Bloodhunt, which calls unwanted attentionㅤ

Be wary of prying eyes when using powers, and keep the draining of blood to Entity soldiers instead of the general populace to maintain the advantage of surprise.

Speaking of the Entity, this militaristic group often hoard the best weapons in Bloodhunt. For an undeniable advantage, get familiar with where Camarilla caches and Entity Strongboxes that spawn are. Defeat or sneak past the Entity and lay hands on the purple and golden weapons that can mean the difference between unlife and final death.

As a creature of the night, vampires are blessed with enhanced senses that increase awareness of their surroundings. Make the search for humans with a specific type of Blood Resonance or weapons easier by tapping on Heightened Senses, scanning the environment to locate the necessary resources.

Furthermore, it allows players to identify enemy vampires looking to pass off as humans.

The crimson treat is crucial for a vampire’s survival, but not all blood is made the same. Different blood types will provide unique boosts, and it is all down to the conditions of the mortal, otherwise known as Blood Resonance. The four types are:

In Bloodhunt Mode, certain humans will even grant an extra life, so keep your eye peeled and the fangs sharp.

Destroying other vampires will increase the chances of victory, but there is more to do than just sending them to a second grave. Choosing to commit diablerie will not only put the final stake through the vampire’s heart, but also consume their soul by drinking their blood.

This move is risky and takes more time to pull off, however, it is all worth it for the additional XP and extra Blood Resonance slot. Who knew being brutal could pay off so handsomely?

Picking up a melee weapon in Bloodhunt provides players with more than another option to hurt the enemy, as some weapons have special abilities that can be used to great effect. The Katana, for example, can deflect bullets, and the Scourge Blades enable its users to do a special dash attack.

Learn to use these weapons effectively, and spring a nasty surprise on the other vampires.

Sink Your Teeth Into The Vampire: The Masquerade – Bloodhunt Original Soundtrack 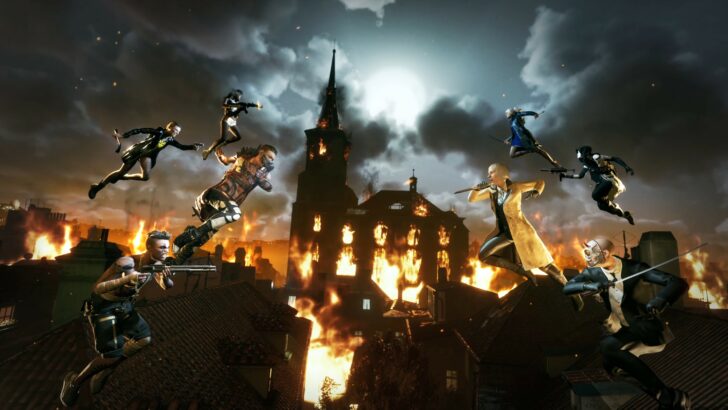 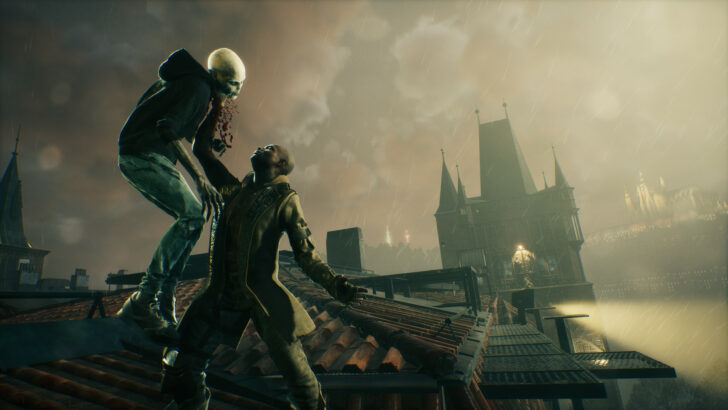