After making a splash with players at Gamescom 2022, Fatshark is back with more Warhammer 40,000: Darktide content, this time, a new class spotlight on the Zealot archetype with the Preacher class.

For those seeking a melee-focused character used to being in the thick of things, the Zealot will be a perfect choice with close-range weapons such as automatic pistols, shotguns, thunder hammers and more in the cooperative shooter.

“What I cannot rouse by example, I’ll instill through spilt blood. For is it not said that if ten thousand feckless souls burn in the flames of perdition to awaken the fervor of one righteous man, then the Emperor rejoices? Aye, it is. And with good reason, for life without faith is mere existence beneath the all-consuming shadow of heresy, without so much as a candle to hold that darkness at bay. It is the fate of some to pass from this life as mere kindling, whereas mine is to light the flame. And I see that I am needed in this place, at this hour.”

Zealots are unyielding in their faith and dedicated to lifelong service to the Emperor of Mankind, and the Preacher class showcases this commitment with some interesting quirks in Warhammer 40,000: Darktide. For one, the Preacher deals more melee damage as he or she gets hurt more, and combined with the increased melee attack speed, players will have to weigh up the risks and rewards involved.

In addition, the class ability to either charge into the fray or quickly make a retreat with a lunge enables the Zealot/Preacher to be useful on both ends. Should you suffer lethal damage, the passive ability to resist death will definitely come in handy as well.

More class spotlights will arrive in the coming weeks, as Warhammer 40,000: Darktide prepares for its Nov. 30 launch, with the Zealot being joined by the Veteran, Psyker and Ogryn. A beta will commence later this month, and registration is still open. 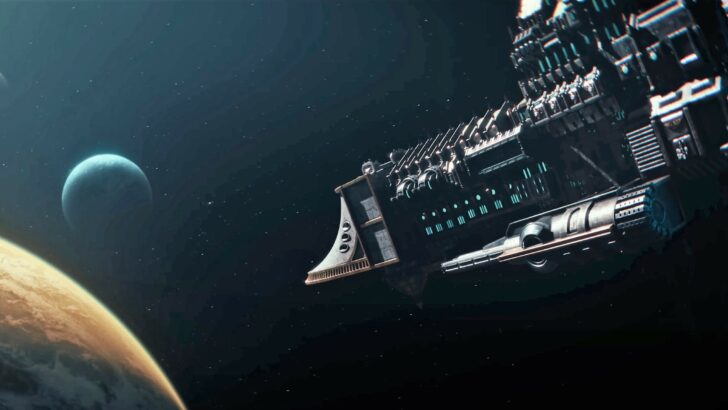