Inflexion Games, the studio behind Nightingale, is now part of the Tencent family, following an agreement between British technology company Improbable and the growing games publisher.

The new studio is based in Edmonton, Canada, where CEO Aaryn Flynn (Mass Effect, Dragon Age, and Star Wars: The Old Republic) will continue to lead operations as the studio develops its first game, shared-world survival crafting titled Nightingale. The acquisition will add Nightingale to the line-up of upcoming games to Tencent’s global gaming brand, Level Infinite.

“The highly talented team at Inflexion Games has a proven track record of developing engaging universes that combine compelling action with great gameplay. The initial reaction to Nightingale has been incredibly positive and we look forward to supporting Inflexion in realising its vision for this and future titles,” said Pete Smith, VP of Partnerships for Tencent Games Global.

“It’s a privilege to work with the Tencent family,” said Aaryn Flynn, CEO of Inflexion Games. “The depth of knowledge and expertise that Tencent’s global teams provide, and their empowerment of our team’s independence and creative spirit, offer an invaluable opportunity for collaboration. We look forward to working together on Nightingale’s Early Access launch later this year.”

Nightingale is due to launch on PC in Early Access later this year.

Inflexion Games was founded in 2018 by Aaryn Flynn, alongside a number of ex-BioWare, Beamdog, and other RPG developers, with previous credits including venerated franchises Mass Effect, Dragon Age and Star Wars: Knights of the Old Republic. The team has grown to over 100 staff, including AAA veterans and new game developers, united in pursuit of enriching virtual worlds with depth, history and opportunity. 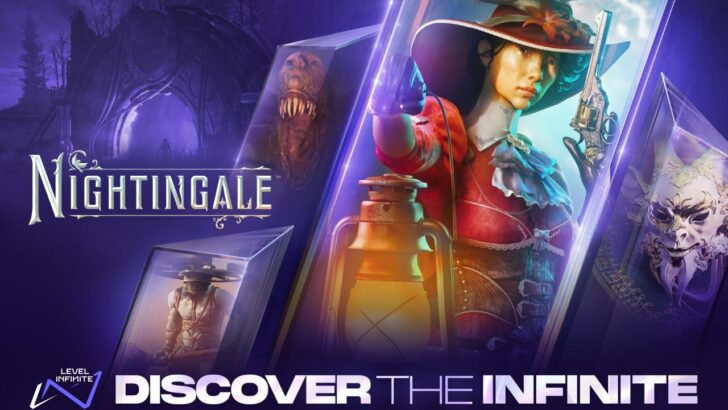 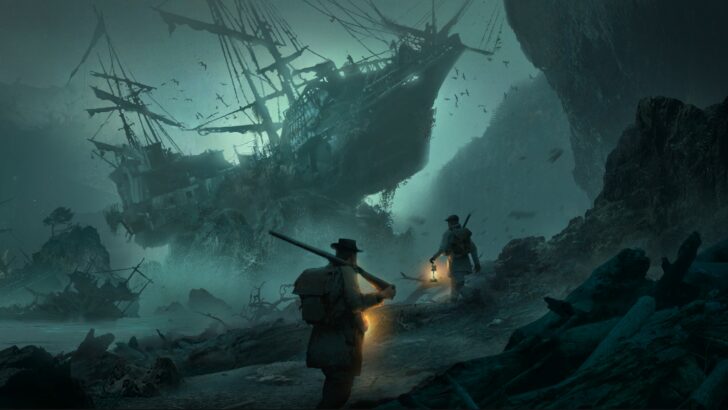