“Vanguard marks Remedy’s first entry into Games-as-a-Service business model, executed by our top tier team of free-to-play experts. We are building something new and exciting for co-operative multiplayer space, on top of Remedy’s strengths. Expanding our capabilities to take on publishing responsibilities is the next step in the development of our company,” explained Tero Virtala, CEO of Remedy Entertainment.

“We are excited for this long-term partnership with Tencent, and with confidence, can say that it is an excellent fit in supporting Vanguard’s ambitious plans. Vanguard is a global opportunity, and Tencent can support Remedy internationally, and lead the operations in Asia and the mobile markets.”

The game’s development is currently in the proof-of-concept phase. It is being developed with Unreal Engine for PC and console.

Remedy is known for its story-driven console and PC games, including Control, Alan Wake and Max Payne. It also has its own Northlight game engine and game development tools. Founded in 1995, the company employs over 290 people from 30 different countries and is listed on the Nasdaq First North Growth Market Finland marketplace.

Visit Remedy’s site for more information about the studio and its games. 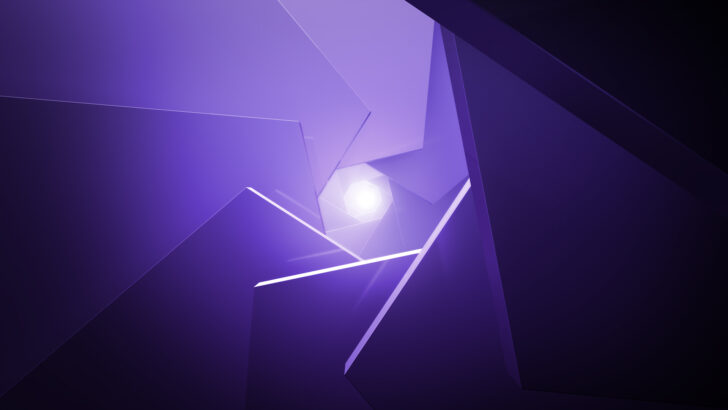 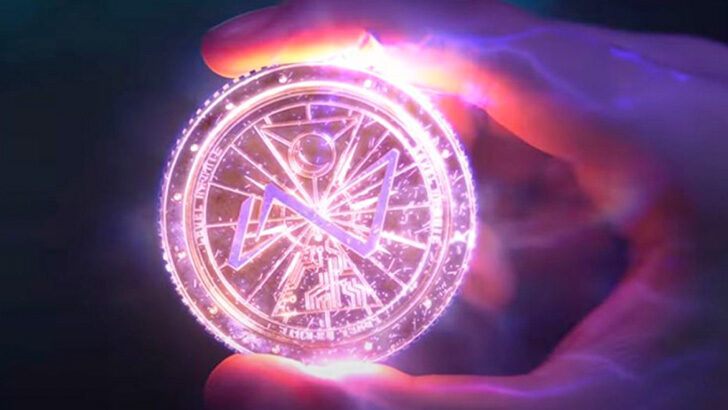